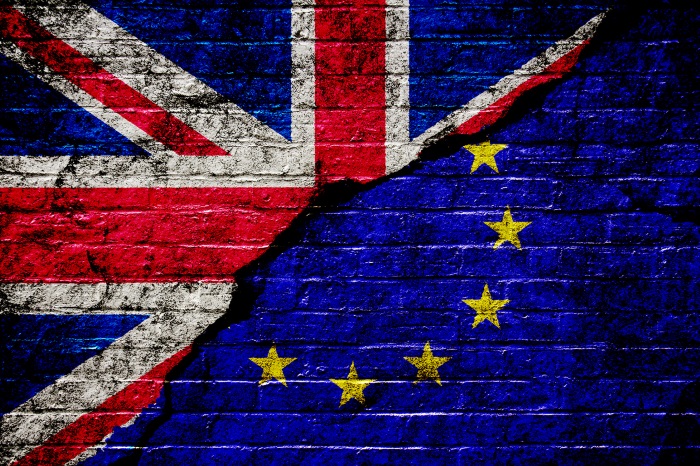 The shock Brexit vote prompted a great deal of uncertainty for Britons both at home and away given its potential to throw up new barriers between the UK and the rest of the EU.

However, contrary to expectations and the continued uncertainty, the British appetite for a home overseas has not particularly diminished in the year since the EU referendum.

Thanks to the long delay between the actual vote and the formal triggering of Article 50 there has been little major sense of change, outside of the weakening of the Pound.

Research conducted by legal firm Spanish Legal Reclaims indicates that Brits are still as keen as ever to invest in a European property, regardless of the continued lack of clarity over the likely outcome of Brexit negotiations.

While the shape of the UK’s future relationship with the EU remains nebulous at best, 10% of those surveyed indicated that they are now more likely to buy property in Europe.

In some respects this may be due to buyers wanting to lock in their purchase, and potential residency, before the end of the UK’s two-year slog to exit and the likely change in regulations that will follow.

Once the process of Brexit is complete Brits could face greater barriers in purchasing property in the EU, a prospect that could be encouraging buyers to bring their plans forward.

Even though the issue of rights for UK citizens living in the EU after Brexit is unlikely to be cleared up any time soon a sense of optimism appears to be prevailing for Brits in search of a home in the sunshine.

Spain in particular remains an attractive proposition, with 45% of respondents citing the country as their first choice for a European property purchase.

Although the pound euro exchange rate has fallen considerably over the last year, meaning that Brits buying abroad see less square footage for their euros, this has failed to particularly limit demand.

With the UK housing market showing signs of slowing in response to the increased sense of uncertainty in the domestic outlook, properties abroad remain a solid investment.

While the Pound has the potential to weaken further over the coming months there are ways for buyers to protect themselves and keep their dream of a European property purchase alive.

Talking to a reputable currency broker could secure you a competitive exchange rate, particularly as many offer services designed to minimise the impact of the volatile currency markets on your transfer.

Anyone who takes out a forward contract can lock in a favourable exchange rate for as much as a year in advance, so you can budget effectively even if the pound deteriorates further against the euro while you’re waiting for your purchase to go through.

Even though it’s impossible to predict what the final Brexit deal will mean for Britons, buying property abroad or planning a move to other EU countries does not seem to be particularly worrying prospective buyers, for the time being at least.