Mystery buyer steps in to save Grace Kelly’s home 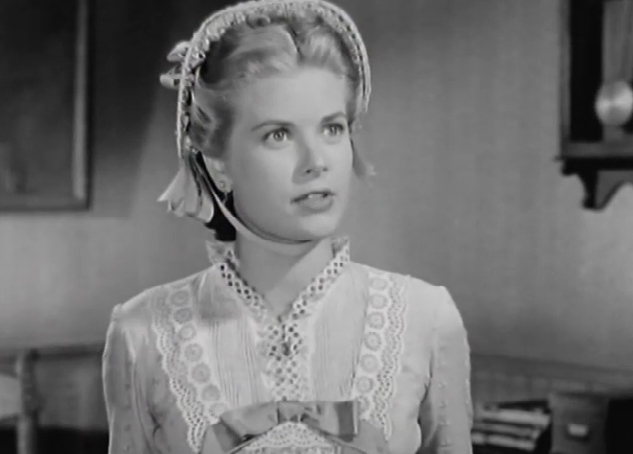 Grace Kelly’s childhood home was in such a state, it was facing possible demolition until a mystery buyer stepped in to save it.

The house in East Falls, Philadelphia, had a mob of cats staying there with the owner Margaret Bamont, who lived there for 40 years.

Margaret died recently and, after the property spent four months on the market, Prince Albert of Monaco paid £624,000 for it. The Monaco royals are planning a programme of refurbishment.

The house retains most of its original features. It’s where Prince Rainier proposed to Grace in 1955.

“The house was very beautiful and very special to my family,” said Prince Albert, who added he was happy to save it. “I remember one visit when Grandma put me up in one of the bedrooms upstairs. I must have been about five and it was one of the first times I remember when I wasn’t put in with my sister. I remember just staring out of the window, watching the cars go by, enjoying being alone.”

Prince Albert’s grandfather built the house in 1929. John Kelly Sr was a rower, who had won three Olympic golds. He was of Irish descent and he found work as a bricklayer. His business thrived – luckily, because the family had to provide a $2m dowry for Grace to marry Prince Rainier.

The Georgian-style property has six bedrooms. Grace, who was born in 1929, grew up there with her two sisters and a brother. She made her acting debut at the age of 12 and her graduation yearbook prophesied she would be a famous star of stage and screen. After Hollywood success, she headed the US delegation at the Cannes Film Festival in April 1955. There she met Prince Rainier and he had proposed before the year was out. The wedding took place in April 1956. Albert was born two years later. He was taken to the Philadelphia home several times as a child with his sisters, Caroline and Stephanie. It was sold in 1974 to a couple who sold it within days to Margaret Bamont. “We’re still trying to figure out what we’re going to do with it,” said Albert who had children of his own in 2014, twins Prince Jacques and Princess Gabriella. He married Charlene Wittstock in 2011. “We’re looking at having it contain some museum exhibit space and maybe use part of it for offices for some of our foundation work.”

“But I’m looking forward to showing the house to the kids, sharing it with them, having them see the garden,” he said.