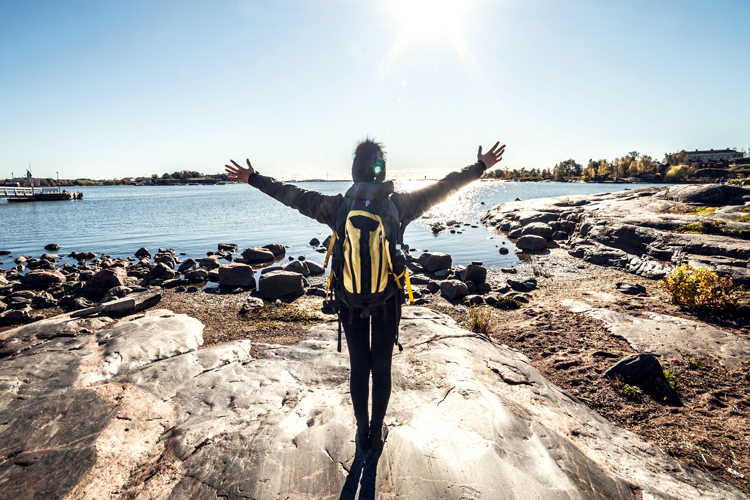 There are plenty of reasons for emigrating, whether it’s retirement, settling down with the family or just exploring new career opportunities.

If you are looking for an emigration destination and have personal happiness as a high priority, then Finland is an excellent choice, having been named the ‘Happiest Country in the World’ by the United Nations.

If you’d like to know more about moving to Finland, keep reading to find out why it topped the UN rankings and how emigrating there could benefit you.

In the first case, emigrating to Finland is an excellent choice for families as the country is highly ranked when it comes to quality of education.

Even better, for students coming from EU or EEA member nations, there are no university tuition fees.

Prospective university students will still need to have funds for accommodation and living costs, but for the most part education in Finland is much cheaper than in the UK.

The Finnish language is considered to be one of the world’s most difficult to learn, but this fact is countered by Finland’s high score on the English Proficiency Index (EPI).

Finns consider English an unofficial ‘third language’ behind Finnish and Swedish and the high EPI ranking means that most of the native population have a good grasp of English.

The language barrier can be further avoided because of the large number of English-speaking schools in Finland, as well as hundreds of university courses that are taught in English.

Another point that puts Finland at the top of the UN’s happiness ranking is its healthcare system, which is top notch and available for all permanent residents in Finland.

Healthcare costs such as buying medicine cannot be avoided in Finland, but permanent residents are issued with a Kela card which allows reduced.

A further plus-point for those moving to Finland is the country’s relatively high level of equality.

The nation is proud to have been the first in history to provide full women’s rights, while more recently it has also been ranked third in the world for the most gender-equal nations.

As well as its enviable first place happiness ranking, Finland also has an exceptionally high life-satisfaction score and level of trust among citizens.

Although it was recently closed down, a universal basic income scheme was tested for viability by the Finnish government.

The downsides: Costs, darkness and distance

It would be remiss not to mention some of Finland’s potential downsides for emigrants.

One of the first things to get used to is the reserve of Finnish people, which has given native Finns the unfortunate reputation for being highly introverted.

This doesn’t mean that Finns are hostile towards outsiders, but while small talk among strangers can be common in the UK, it is more of a rarity in Finland.

The feeling of social isolation that some expats may get in Finland can intensify during the winter months, as due to the country’s northerly latitude daylight is fleeting.

During December in southern Finland, for example, there can be as few as six hours of daylight.

The flipside to this is that Finland also sees months of uninterrupted sunshine during summer.

As it is high up in the northern hemisphere, Finland also gets a lot colder than the UK.

Snowfall is common during winter, but as Finland is well acquainted with the harsh weather transport links are often unaffected.