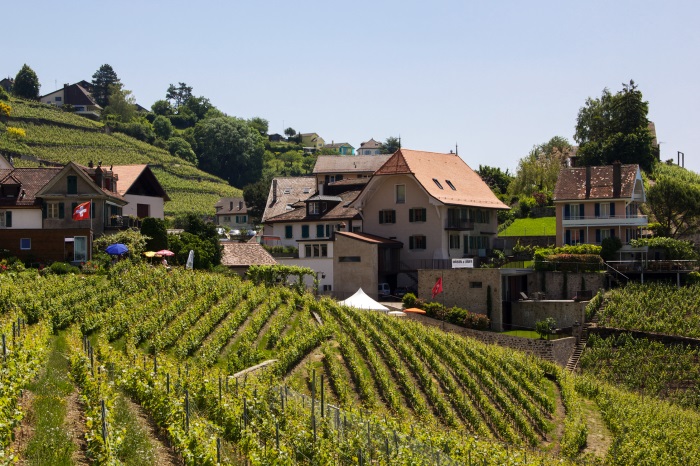 If you’ve got a hankering to own a holiday home in Switzerland, the nation’s latest property news may be of interest.

Although house prices in parts of the country are climbing, there have been some marked declines in the cost of resort homes.

Switzerland is famous for its towering mountain ranges and is hugely popular with winter sport enthusiasts due to its abundance of snow. Swiss resort properties are falling in price, however, in stark contrast to both national prices and resort home costs in neighbouring France, Italy and Austria.

The most sprawling second home resorts in Switzerland are Crans-Montana, Davos and St. Moritz and according to a report by Swiss bank UBS, prices for resort homes are falling because of factors including the relative strength of the Swiss Franc.

Resort homes used for holidaying are often snapped up by foreign investors, but with a stronger Franc it becomes more costly to exchange funds and make a purchase.

The UBS report highlights price drops in resorts like St. Moritz, Gstaad and Verbier, all of which are lower in 2017 than they were in 2012.

Another factor effecting prices is the “Second Home Ordinance”. This has put severe restrictions on the construction of any new resort properties, as it aims to preserve the natural beauty of Switzerland’s alpine environment.

Ironically, the ordinance actually created a boom in holiday homes being built to beat the deadline, but since it has been passed, restrictions have been observed across the Alps.

There are caveats to this rule like converting existing properties into holiday homes, but for the most part it means that resorts are now limited to an aging stock of houses.

Swiss construction companies remain optimistic that resorts will still need renovations and refurbishment, but for the most part the law has slammed the brakes on plans to cover mountainsides in homes.

UBS believes that in the future, resort home prices could fall even further for a range of reasons;

‘Greater mobility in vacation habits and sharing economy platforms such as Airbnb are lowering demand for the ownership of vacation apartments, and the most important group of potential buyers, the 50–55-year-old age group, will shrink in the next few years. A generation change of vacation properties’ original purchasers is also taking place, raising the availability of apartments on the market’.

There are also theories that prices could drop if the government alters the “Swiss Federal Law on the Acquisition of Real Estate by Foreigners”, shortened to “Lex Koller”.

The proposal is similar to recent changes in the Australian property market, where the activity of foreign buyers has been targeted by the government.

If passed, the Lex Koller revisions would prevent foreign buyers from purchasing commercial properties except for personal use, which would rule out the possibility of renting out a chalet off-season, for example.

Suggested revisions also include increasing regulation around foreign ownership and property activities, which would make it harder to engage with the Swiss property market.

It is worth mentioning that the proposed revision of this law is still in its infancy, with the re-discussion process expected to take around three years. If eventually passed, the revisions would further restrict access to the Swiss property market, which could lead to additional declines in the value of Swiss holiday homes but could also restrict your ability to purchase one.

If you’re still keen to invest in a Swiss holiday home, keep an eye on the latest news and stay ahead of the Alpine property curve.