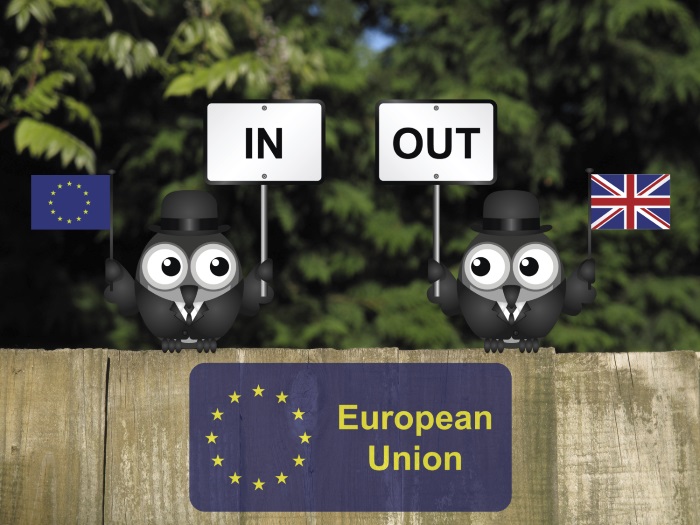 Should Britain leave the EU? David Cameron argues that if we were to leave, it would be “a leap in the dark”. Boris Johnson meanwhile, would like to see a “new relationship based more on trade, on cooperation, with much less of this supranational element.”

Whatever the strength of their arguments, it is particularly apposite for Britons who currently own property in another EU country. They may find that their situation would change significantly if the June referendum swayed towards the “Leave” campaign.

Here we weigh up some of the benefits of staying and leaving for Brits who own properties overseas.

Staying:
1. There would be no risk of Britons being subjected to stricter passport/work permit controls as a result of becoming non-EU citizens.
2. The tax position of Britons with homes in the EU would remain unaltered. If they were no longer EU citizens, they would find themselves subject to higher capital gains tax, etc. They would also find it harder to get a mortgage from EU lenders.
3. A vote to stay in June, ending months of uncertainty, could well see a surge in the value of the pound, making the exchange rate with the euro more favourable.
4. There would no risk of EU countries making expat Brits jump through bureaucratic hoops required of non-EU citizens.

Leaving:
1. A vote for Brexit might be a major blow to the already wobbly euro, leading to a glut of cheaper properties in EU countries with weak economies.
2. In the long term, if the UK prospered economically outside the EU, buying property in the EU would become increasingly affordable.
3. A UK freed from EU regulations might attract significantly more inward investment, leading to a rise in property prices. That, in turn, may enable homeowners to release more equity to purchase a second property overseas.
Clearly, Britain is at an historic crossroads. And those who own properties both in the UK and the EU will be following the debate with particularly keen interest over the coming months.

• Have your say. Should we stay or should we go? Email your views and comments to info@everythingoverseas.com.