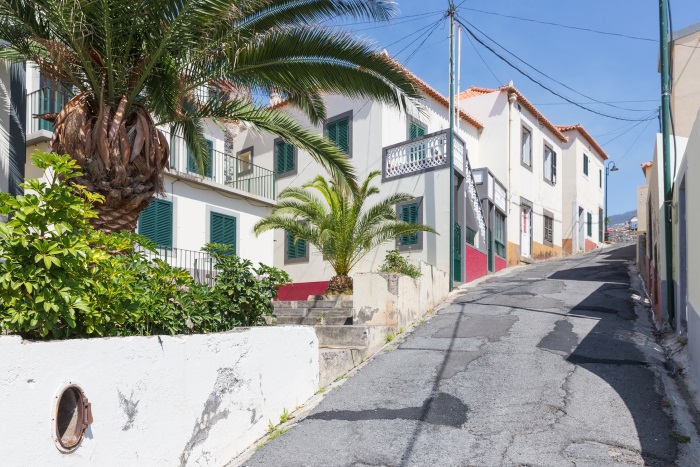 The Portuguese property market has remained hot in May, with a shortage of homes continuing to push costs up across the country.

The latest surveys from the Royal Institute of Chartered Surveyors (RICS) and Confidencial Imobiliário see further price rises in the next three months, continuing a pattern that started in July 2016.

Demand for housing is not expected to remain constantly high, however, with the RICS report showing that 9% of respondents forecast lower interest in Portuguese property. If accurate, a dip in demand could cool the market slightly and lessen the rate of price growth.

Portugal’s National Confidence Index, which combines short-term price and sales forecasts, rose from 42 points to 47 in March. This was the best result since the survey began in 2010 and points to rising market activity coupled with increased property prices.

On the matter of public confidence, RICS Chief Economist Simon Rubinsohn has stated that;
‘On the European Commission’s measure, consumers are now more confident in making a major purchase than at any other point since 2002, and this upbeat sentiment is mirrored across housing market activity indicators’.

Rubinsohn’s analysis is based on Portuguese unemployment falling to 10% in February, the lowest rate since 2009. If Portuguese citizens are feeling more confident about making a property purchase, this could further contribute to rising demand and property prices.

Looking across Portugal, the greatest property price increases over the next 12 months are forecast for the Algarve region, the southernmost in the country. The capital, Lisbon, is also expected to see consistent price growth, though this is over a longer timeframe of the next 5 years. In Porto (a coastal city in the north of the country) expectations are for slightly slower price growth.

Given how heavily the Portuguese economy was battered by the late 2000’s recession, these rising prices are sure signs of a market recovery, though it remains to be seen if costs will go the other way and approach bubble territory.

February saw Portuguese construction output rise by 3%. If output continues rising in the future then the national property supply could increase, bringing it closer to the level of demand. This may have a cooling effect on property prices, making them more affordable to Portuguese nationals and expats alike.

French property magnate Claude Berda has spoken of the opportunities of the Portuguese market;
‘Portugal is definitely my next big project. I’ve spent some time with real estate brokers and they’re looking for properties to sell. They don’t have enough product. The market is very good and strong’.

Looking at the wider European property picture, there may not be any sudden spikes in Portuguese housing demand or prices, given that smaller, ‘riskier’ markets in Hungary and the Czech Republic are currently dominating the attention of most major investors.

If you’re interested in Portuguese property, keep monitoring the Everything Overseas blog for the latest news.