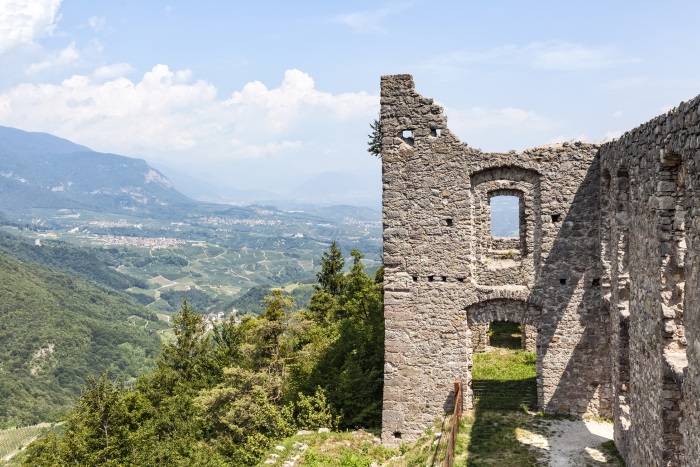 There are 103 historic Italian buildings being handed out by the government, including castles, towers and monasteries. If you want one you don’t even need to check your finances as they’re being given away for free. No purchase necessary; no snipping out coupons from the back of cereal packets. Just apply and you could be the proud owner of a piece of Italian history (buyer collects).

Really? Well, sort of. There might be a bit of a catch. No one just gives away a castle, after all.

It could mean converting the building into a spa or hotel, making it into a restaurant, or making it into something else entirely. As long as you can prove you have a solid, realistic plan for rejuvenating the property and attracting visitors, you have a chance of getting hold of some ancient Italian real estate.

The idea has come up in response to tourist overcrowding as visitors throng to the most popular places. Rome, Venice and suchlike are struggling to cope with the amount of tourists, but there are plenty of other sights and areas of the country worth exploring.

Roberto Reggi, from the government-run State Property Agency, explained ‘The project will promote and support the development of the slow tourism sector. The goal is for private and public buildings which are no longer used to be transformed into facilities for pilgrims, hikers, tourists, and cyclists.’

The buildings on offer are all situated along pilgrimage walking routes or cycling paths (those are two separate things; the latter isn’t a path for cycling pilgrims).

If you’re planning to move to Italy permanently you’ll have to make sure your idea is an absolute corker though; successful plans will secure the rights to the property of choice for nine years, with the option to renew their lease for an additional nine when that term expires. Only the best ideas for making use of a particular site will get 50-year leases.

But don’t worry if you haven’t got the time right now to put together a castle-winning business plan to create a tourist hotspot from a few ruined walls and a mossy tower; more buildings are going to be offered up for free soon.

On top of the initial 103 locations and sites going this time around, the Italian government will be seeking to grant leases for a further 200 buildings over the coming two years.

So, if you’ve always (bizarrely) thought that a gelato bar in a monastery was a great idea, or that a castle’s old blacksmith’s forge would make a fantastic artisan pizza oven, get planning, start saving, and perhaps take a course in foundational Italian.

Who knows – the next must-visit tourist hotspot in Italy could be the one you create.