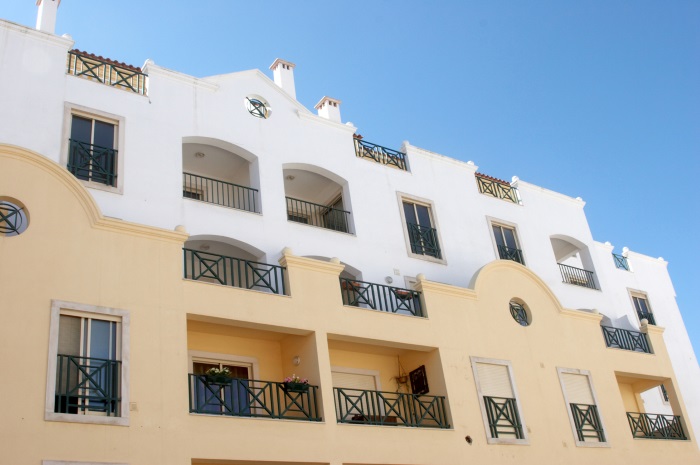 Average property prices in Portugal are on the up – potentially good news if you already own a home in the nation or are seeking a solid return on an overseas property investment.

A report compiled by the National Statistics Institute (INE) earlier this month revealed that the value of Portuguese homes rose by 0.5% month-on-month at the beginning of 2017, following a previous 0.8% increase.

According to Property Investor Today; ‘On an annual basis, the variation in average bank valuations, providing residential property loans, increased from 4.8% in December to 5.6% in January. Home price gains were led by the Lisbon Metropolitan Area, where values increased by an average of 0.8% month-on-month to hit an average of €1,341sqm (£1,171sqm).’

Lisbon remains one of the most popular places in Portugal among foreign buyers, with the area’s historic architecture and improving labour market among its draws.

Foreign investment has also been supported by the Portuguese government’s ‘Golden Visa’ scheme, where a €500,000 property purchase can earn the purchaser residency.

Despite house prices in Lisbon climbing, they still remain lower than in a number of Europe’s other capital cities.
Property prices in the north of Portugal recorded a significant annual increase of 6.2% in January, but the islands of Madeira and Azores actually registered a decline in housing values. They were the only two Portuguese regions to see a YoY slide in property costs.

The INE House Price Index also revealed a 7.1% year-on-year increase in the fourth quarter of 2016, a marked improvement on the level of house price growth recorded in Q4 of 2015.

The price of new dwellings was up 3.3% on the year while the price of existing dwellings climbed 8.7%.
On a quarter-on-quarter basis, Portuguese property prices advanced 1.2% between the third quarter of last year and the fourth.

The report also indicated that the amount of activity in the Portuguese property market is increasing, with the number of sales rising.

INE noted; ‘A total of 127,106 dwellings were transacted in 2016, a number that is close to the maximum number of sales that was observed for 2010 (129,950). This was the fourth consecutive year in which the number of transactions increased.

When compared with 2015, the number of transactions increased 18.5%, the second highest annual rate of change observed for the available series. In the year under analysis, the number of sales of existing dwellings represented 83% of the total sales number, 2.9 p.p. more than in 2015. In 2016, the value of transacted dwellings was approximately 14.8 billion Euros, 2.3 billion Euros more than in 2015.’

If you’re thinking of purchasing Portuguese property its worth bearing in mind that while prices are rising, Portugal still offers great value for money in comparison to its near neighbours. The nation’s beneficial tax regime also makes it an attractive proposition for foreign investors.