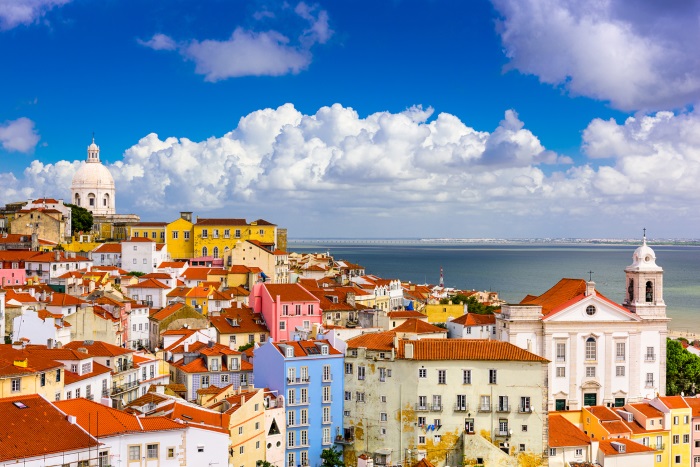 There’s a new twist to consider if you’re thinking of buying in Portugal. The left-wing coalition government, which came to power with an anti-austerity agenda in 2015, has turned its attention to property taxes.

It is aiming to make things fairer across the board. So a new law has been passed that sets higher taxes for properties with attractive views, or which get more sunlight through the day. Conversely, rebates will be in the pipeline for properties overlooking, for example, cemeteries or water treatment plants.

Socialist Party spokesman Joao Galamba said: “People object when someone living in a basement and someone living on the top floor with a great view each have to pay exactly the same tax.”

The government has delegated the final decision on the percentage increase or saving to local administrations. It could be that a south-facing property will attract a 20% increase, while one that has no view would get a 10% reduction.

The consumers’ association Deco said it was totally against this measure. Ernesto Pinto, a tax specialist from Deco explained: “It’s based on subjective criteria. The view from a home depends on the individual’s perception.”

The initial plan has already been watered down. The new rates were to be applied to all properties, whatever their value. But an amendment by Communist MP Paolo Sa means that now they will only affect properties worth more than £210,000. According to Mr Sa, this is a small proportion of the property market. Furthermore, the change will apply only to new homes and to homes that the owners have sought to have revalued.

However, the new law has been fiercely attacked by opposition parties and tourism officials who believe it may deter potential investment.

MP and economist Mariana Mortagua insisted the extra charges would only affect 43,000 people. “We are only speaking of 1% of the population,” she said.

State Secretary for Finance, Rocha Andrade, added: “This will allow us to reflect, with greater accuracy, the effective variations in current house prices. Our objective is to introduce greater fiscal equity.”

However, the advantages of buying a holiday home in Portugal remain clear: a warm Mediterranean climate, a wide variety of properties and attractive homes at affordable prices.