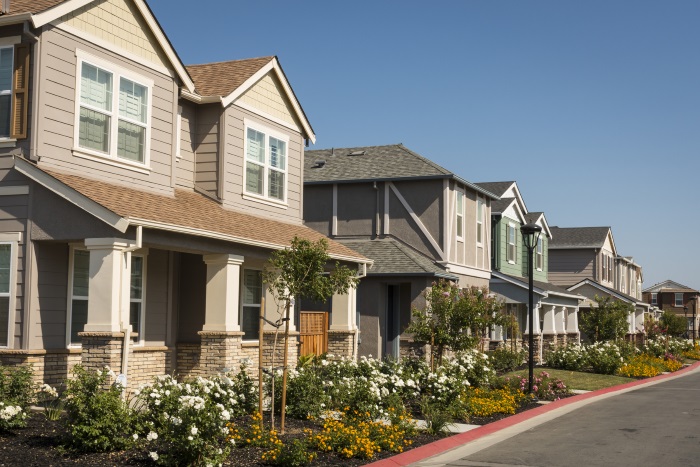 More new homes were sold in July in the United States than in any month over the past decade. A report from the Census Bureau today (Tuesday) reveals that house building has doubled since a low point in the spring of 2009. Taken altogether, the evidence points to a return to steady and stable growth for home ownership, albeit from a low start. In the second quarter of this year, 62.9% of the population owned their own home. The last time it was this low was back in 1965. By the mid-1980s, 64% of people owned their own home, rising to an all-time high of 69.2% in 2004. However, the Census Bureau’s definition of home ownership is people who live in their own home. This does not reflect those who own property but don’t live in it. So the fact that more people are renting property can also have an effect on these figures.

As interest rates remain low, and employment is increasing, younger people who have been renting are settling down and now looking to buy. Builders are catering for this demand by constructing starter homes at lower prices. The data shows that more apartments and town houses are being built, the sort of homes that urban-dwelling millennials are more likely to hanker after. The country’s biggest housebuilders have also reported that their affordable homes are attracting the most interest from buyers. The data shows more apartments and townhouses are being built

Sales of new homes in July were up 31% on last year. And new units are being built at a rate of a million homes a year. This is double the number that were being built in April 2009.

“For years, the market has been practically begging builders to both ramp up their efforts over all and to put more focus on serving the less expensive end of the market,” said Svenja Gudell, the chief economist of Zillow told the New York Times. “Today’s data confirms both are happening in earnest.”