What does a strong pound mean for Brits looking to buy abroad? 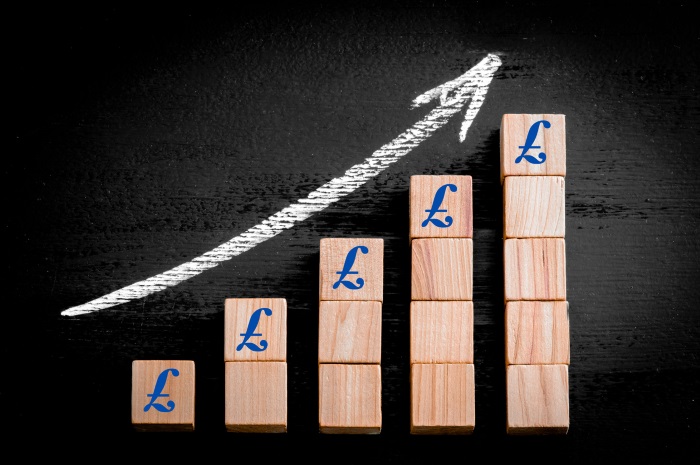 When the pound fell sharply after the vote for Brexit last June, the natural conclusion was that this would not be the ideal time for Britons to buy property in Europe. But the picture has changed dramatically since then. In fact, now that the pound has grown significantly stronger against the euro, it could be a canny time to cast an eye over properties in France, Spain and the other countries traditionally targeted by Britons looking for a second home in the sun.

The underlying resilience of the British economy, and its knock-on effect on the value of the pound, continues to surprise observers. The latest manifestation of this was the GDP statistics released by the Office for National Statistics last week. The figures showed that growth in fourth quarter of 2016 was 0.6 per cent, higher than the 0.5 predicted. Over 2016 as a whole, the UK economy grew by 2 per cent, far exceeding expectations and making it one of the fastest-growing major economies in the world.

After the vote for Brexit, it briefly looked as if the pound might be trading at one-to-one against the euro by now. Instead, it is trading at 1.17 and looking solid at that rate. With so many uncertainties in play, it would be foolish to predict the future trajectory of the pound against the euro – or, for that matter, the dollar.

But the economic omens, generally, are good. And while we fret about potential pitfalls ahead for the British economy, we should not lose sight of the fact that our Continental neighbours face equal, if not greater, uncertainty. Dutch, French and German voters are all going to the polls this year, and it is not hard to imagine scenarios in which the euro may fall sharply against the pound, making European properties even more desirable for British buyers.

France, a traditional magnet for Britons buying second homes, looks set for a turbulent year. The race for the Elysee Palace is already throwing up surprise after surprise and the French property market, understandably, is wobbling. In Brittany, house prices are still where they were ten years ago. In the Dordogne, always popular with Brits, prices fell by 8 per cent in the second quarter of 2016 alone. There is no shortage of bargains out there.

The same is true in Spain where, although the market is on a slight upward trajectory. After the crash in prices caused by over-supply, property prices are still so low, from a British perspective, that they make temporary fluctuations in exchange rates largely irrelevant.

It is always wise to proceed cautiously when Britons are looking for a second property in France or Spain, but 2017 may represent an opportunity to buy a dream home at a price which, by 2018, may look surprisingly attractive.