How could the UK election impact foreign currency transfers? 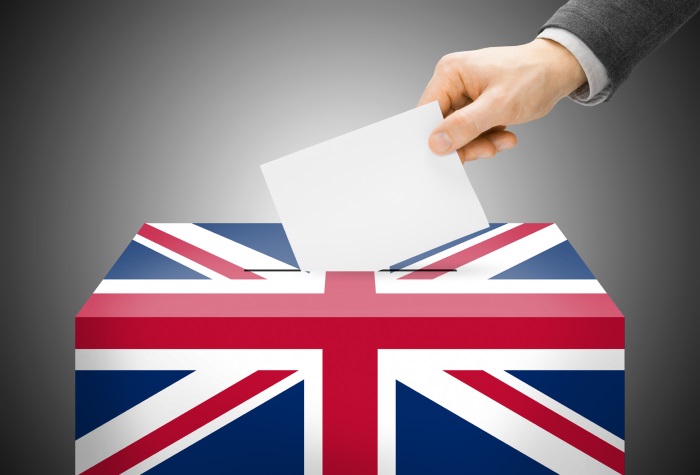 The 2017 UK general election is upon us, with voters going to the ballot box to decide which party they want to run the country on Thursday. As the latest polls have shown, there are a lot of possible outcomes to the election, and all those outcomes could have a different impact on the pound.

This was predicted to give Theresa May a stronger hand against EU officials during Brexit negotiations, potentially raising the odds of the UK getting a good deal.

Since 18th April, however, the tide has shifted, with the Conservatives coming to within a one-point lead of Labour according to some polls. This narrowing of what was considered a ‘one-horse race’ has panicked traders, causing wild fluctuations in the pound’s value based on the latest polling figures.

Recent polls have alternately put the Conservative share of the vote between 40-45%, with Labour polling between 34-39%.

This could lead to an ‘every vote counts’ situation, which significantly raises the chances of high pound volatility on Friday.

According to Observer Chief Political Commentator Andrew Rawnsley, the previously ‘assured’ Conservative majority would be;

‘The best result for the Tories…since 1987. A thumping majority [would give] May the scope to conduct a ruthless reshuffle of the government. She would also be liberated to stare down Tory resistance to her domestic agenda and pursue whatever course she chose in Brexit negotiations, for good or ill’.

This would maintain the status quo and could set the UK up for positive Brexit talks, so the pound could strengthen on such a result.

In the long term, however, an emboldened Conservative push for ‘Hard Brexit’ could weaken the pound amid concerns about its impact on the UK economy.

Whoever is in charge, Brexit negotiations are due to resume in mid-June, so it won’t be long before the goals of the new (or old) government are laid out.

9th June could also bring a hung parliament, or even a surprising Labour majority.

Both of these outcomes may initially send the pound tumbling against peers like the euro and US dollar.

A non-Conservative win would open the door for all manner of uncertainties in UK politics, but may provide long-term benefits.

After the dust settles, Brexit is likely to return to being the most pressing UK issue. Labour supports Brexit, but is aiming for a ‘Soft’ rather than ‘Hard’ exit. This is considered the more economically sound of the two options, as it involves keeping certain UK-EU ties intact after the two entities have parted ways. A Labour-led coalition could therefore give the pound a lift as Brexit negotiations progress.

Whatever the outcome, notable currency movement could be on the way so keep an eye on the latest currency news if you want to time your currency transfers effectively.