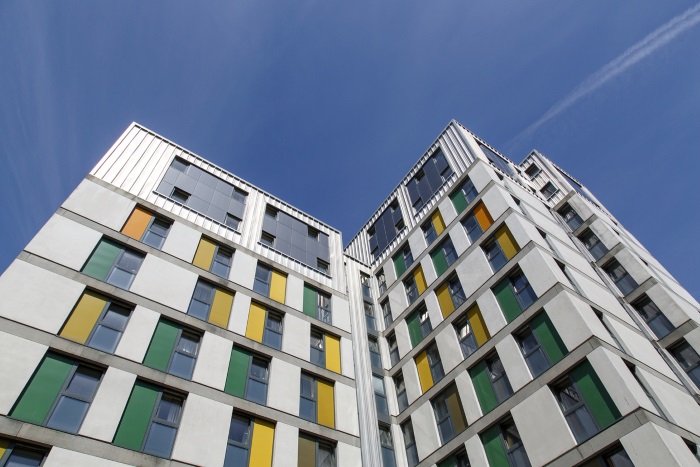 Economists and investors are predicting a promising future in ‘alternative property’ according to a report from real estate experts Savills Investment Management (Savills IM).

With the sector already growing rapidly in Britain, new research from Savills IM predicts it will begin to see accelerated popularity in other major European economies, like Germany and Sweden. Alternative real estate was worth around €5.2b in Germany and about €3.5b in Sweden in 2015.

This market is already huge in Britain and was worth €9.9 billion in 2015. However, Savills IM believes these property sectors will surge in other parts of Europe throughout 2017 – particularly in Germany (as already mentioned), Nordic nations, France, the Netherlands and Spain.

‘Rising competition for the best assets in … traditional markets is out-pricing some investors, who are interested in higher returns and are prepared to take more risk. These investors are looking into niche market segments, and are partnering with strong local players to benefit from higher returns.’

Britain’s already lucrative alternative property market is also expected to continue expanding strongly. Since the Brexit vote in June 2016, the amount of investors turning towards alternative property in Britain has skyrocketed. Investment levels in July 2016 were up 3% year-on-year according to Select Property Group.

Alternative property specialists and advisers at Knight Frank stated that in the weeks following the Brexit vote they had ‘never been busier’.

This kind of property investment is attractive due to long leases, steady tenants and, of course, the potential to diversify investor portfolios. In Britain, student property, hotels and care homes saw a considerable number of high-profile deals following the Brexit vote as investors looked to avoid the volatility and uncertainty surrounding retail and office properties.

The increasing popularity of alternative property investment in Britain has unsurprisingly helped to accelerate its growth in the rest of Europe too, especially with political uncertainty high in Euro bloc countries this year.

According to Savills IM’s report, some estimates suggest that only half of Europe’s investable real estate belongs to investors, with alternative sectors still largely untapped.

However, in comparison with Britain’s alternative property sector, investment in mainland Europe is a little riskier as the area is still finding its feet.

Savills IM’s report does assert that it’s important to keep in mind the risks and challenges facing the relatively new market, and that ease of entry and exit strategies should be serious considerations for investors looking to begin a long-term plan around alternative property.

But the report concludes that despite market uncertainty in the Eurozone, strong underlying fundamentals in many European economies make the alternative property market a potentially lucrative venture for anyone considering a foreign property purchase.