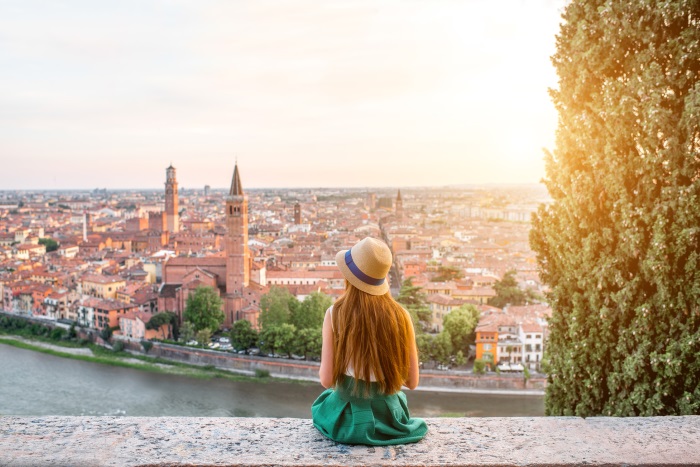 There are many diverse reasons for considering a move overseas, but seeking a healthier lifestyle is often secondary to factors like the weather, job opportunities and cost of living.

However, how healthy a country is – and considerations like its diet and life expectancy – can be an important part of choosing an emigration destination.

In order to make it easier to gauge which nations adopt a healthy lifestyle, Bloomberg has released its Global Health Index, which compiles data in order to rank countries on their average healthiness.
Many of the top ranked countries are in and around Europe, although they cover a spread of different climates, diets and cultures.

From the top down, the ten healthiest countries in the world were:

Minus health-risk penalties, Italy, Iceland, Switzerland and Singapore all scored over 90 points, while the other top ten entries all topped 87 points.

Italy’s presence at the top of this ranking presents a sharp contrast to how it might be judged from an economic standpoint, with high levels of debt and political unrest rocking the nation in recent years.

Its impressive score is partly attributable to a high ratio of doctors to citizens, which has been labelled an ‘excess’ by Project Hope CEO Tom Kenyon.

The Italian ‘Mediterranean’ diet was also a factor behind rising life expectancy and quality of health; emphasising this, data shows that the average Italian’s life expectancy rose from around 69 in 1960 to 83 by 2015.
The fish, vegetable and olive oil-heavy diet has been so widely recommended that researchers have copied its structure to form food pyramids.

Second place went to Iceland, a nation which has a similarly simple national diet. While fish-focused, the Icelandic diet also uses lean meats and top quality olive oils when cooking, which helps support the average lifespan being in the area of 83.

While their national diets may not be so renowned, Switzerland and Singapore’s decent rankings on the list come largely from their offering top-quality healthcare systems – with a focus on cohesive and consistent treatment. The nations’ ability to provide such high-quality healthcare is also a reflection of their strong domestic growth and economic stability.
In Singapore’s case especially, medical facilities and training are world renowned, with patients coming from across the world to be treated in Singaporean hospitals.

Robust GDP is no guarantee of good health, however. Well developed countries like the UK and US placed far lower in the list, coming in at 23 and 34 respectively. Despite the nations enjoying comparatively sturdy economic growth, the ‘traditional’ Western lifestyle ultimately fails to translate to healthier standards of living.

While we’ve provided a simplistic overview of the report here, the rankings demonstrate that maintaining a high quality of life is dependent on a myriad of different factors beyond just diet and healthcare. If you’re considering a move overseas it might be an idea to check the Global Health Index to see how the nations you’re keen on stack up.