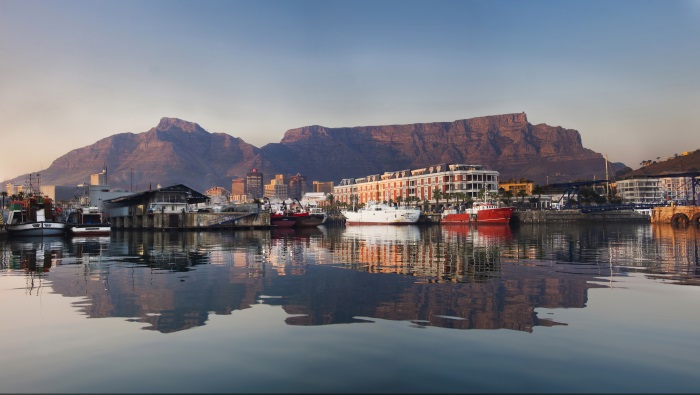 South Africa is a sun-kissed country with magnificent scenery, but where are the best places to relocate?

Cape Town’s sun-lit cricket ground, with Table Mountain in the background and the sea dancing in the distance, is the most picturesque in world cricket. It is also a great advertisement for a cosmopolitan city, which has become a magnet for Britons looking to buy property in the sun. Could 2016 be the right time to take the plunge into the South African property market? As in many other parts of the world, the boom years in the early Noughties were followed by a price correction. Property prices are now inching upwards again. Medium-sized properties rose by a respectable 3.9 per cent in the year to November 2015, according to Absa Bank figures.

The country still offers good value for people attracted to the outdoor South African lifestyle. Take the long-term view and that cool waterfront property in Cape Town will make you the envy of your friends.

There is a premium, as everywhere, on the best locations. “Notwithstanding the weakness of the rand, we have seen a surge in activity at the top end of the residential market,” says Dr Andrew Golding, chief executive of the Golding Property Group. “The luxury market in Cape Town has proved virtually recession-proof in recent years, with investors viewing it as a safe haven.”

A five-bedroom property in the fashionable Camps Bay area might cost close to £1.5 million. But in Hout Bay, marina properties change hands for £500,000-plus. City Bowl, in the heart of Cape Town, is also sought-after, although prices will seem cheap compared with Camden or Shoreditch back home in the UK. You can get stylish two-bedroom apartments there for around £350,000.

But there is far more to South Africa than Cape Town, as generations of visitors have discovered. Johannesburg might not be a natural magnet for second home-owners, but has some attractive suburbs – many with Brit-friendly names such Hyde Park and Sandhurst – where a four-bedroom house with a swimming-pool might cost the best part of £1 million. Of the coastal areas, some of the best value is to found in the Eastern Cape – towns such as Port Elizabeth, East London and Jeffrey’s Bay – where you can find family-sized properties in gated communities for between £100,000 and £150,000. The coast south of Durban, in Kwazulu-Natal, is also worth considering.

Another attractive option is elegant inland towns such as Stellenbosch and Franschhoek in the Western Cape, surrounded by mountains and wineries. Expect to pay around £200,000 for a good three-bedroom family property. As for the practicalities of buying property in South Africa, there are no bars on foreigners buying property and, in an English-language country, rooted in the English legal system, the process need not be too intimidating. It is possible to take out a mortgage with a South African lender, although interest rates will be rather higher than in the UK. And, unlike in the UK, a non-returnable deposit needs to be paid when a purchase offer is accepted. So it is obviously prudent to appoint a reputable local lawyer to help you with the necessary paperwork and bureaucracy.

But given the prize at stake – a property in a sun-kissed country with magnificent scenery and daily living costs that are less than half those in the UK – the paperwork should be well worth doing.

Download our free guide to buying in South Africa http://www.everythingoverseas.com/south-africa/ 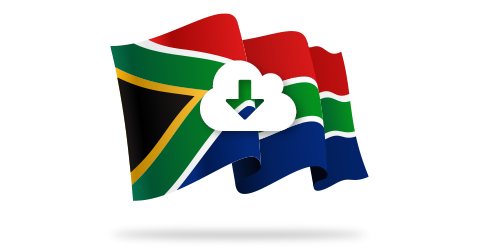 Download your free guide to buying property in South Africa