Five reasons to move to Ireland 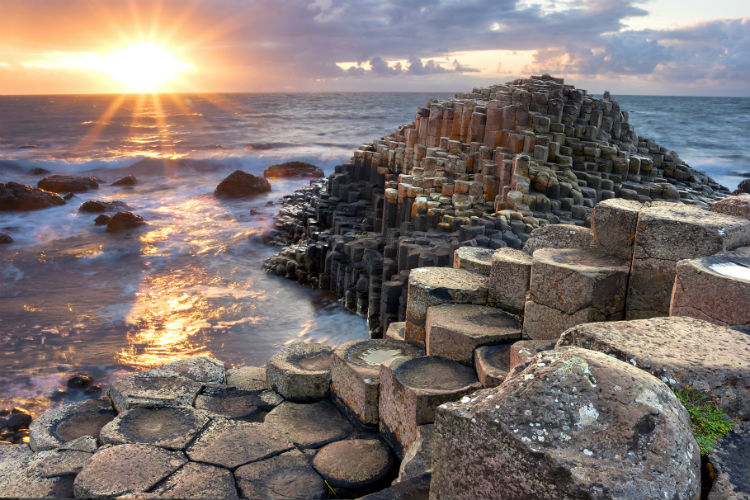 According to LinkedIn there are now more British workers moving to Ireland than the other way around, with the land of saints and scholars proving increasingly attractive to budding and experienced professionals alike.

But beyond business, Ireland is renowned for its rich culture and history, high quality of life, spectacular natural beauty, exploding culinary scene and strong dedication to the arts.

Here are five (of many) reasons to move to Ireland.

Ireland is BIG on business

When it comes to business, Ireland doesn’t disappoint.

Ireland ranked 8th in the world in Forbes’ ‘Best Countries for Business 2018’ and consistently ranks in the top 10 every year – a ranking based on innovation, property rights, technology, absence of corruption, freedom, investor protection and stock market performance.

As a result, five out of 10 companies on Forbes’ list of the ‘World’s Most Innovative Companies’ have Irish operations, further underlining the Emerald Isle’s success in attracting cutting-edge investment across a whole range of sectors.

These include the likes of IBM, PayPal, Ericsson, Microsoft, Google, Oracle, DropBox and Intel (to name just the big ones) many of which have been based in Ireland for years, attracting multinationals and providing growth in the form of jobs and spending in the surrounding areas.

Irish culture is steeped in rich history and folklore, with the remnants of times past still evident today in the form of Neolithic art, stone circles and passage graves, as well as castles, monasteries and sprawling medieval fortresses.

The Irish are also proud of their heritage and this is reflected through dedicated celebrations of culture in the form of music, dance, sport and, of course, storytelling – with ancient tales from the region intertwining with Celtic folklore to make some major contributions to esoteric fantasy (think leprechauns, banshees and faeries).

Beyond this, the culture and personality of the Irish people is renowned around the world, particularly their great sense of humour and quick wit.

This aptitude for banter and good times is colloquially known as ‘the craic’ – and you can often find it on a daily basis in Ireland.

One might complain about Ireland’s wet climate, but thanks to the rain this lush, verdant, landscape produces some of the world’s best produce, with the quality of Irish meat and dairy particularly famous throughout Europe.

All this wonderful local food provides the raw ingredients to a burgeoning culinary scene, with Ireland seeing an explosion of diverse Michelin-starred restaurants and brilliant emerging talent in recent years (Dublin, in particular has an astounding selection).

Whether you’re a hard-core hiker or just fancy the occasional countryside walk, Ireland will not disappoint you. And whilst there may be some truth to this notion that Ireland is ‘50 shades of green’, there is actually a lot more going on besides.

Ireland has an abundance of waterways, with lakes, canals and winding rivers being perfect for anglers, kayakers and wild swimmers, whilst the craggy mountain ranges that dominate the skyline are popular with climbers and hikers.

A large percentage of visitors to Ireland come for the scenery, and this is hardly surprising given the remarkable beauty of the Emerald Isle.

Accommodation for any budget

Yes, the rent in some of the big cities might be high, but the overall cost of living in Dublin, for example, is still around 8.5% lower than in London, according to the cost of living comparison site Numbeo.

Indeed rent in Dublin is 16% lower and if you’re one for regularly eating out, restaurant prices are a bit lower on average than what you’ll find back in the UK.

In terms of education, public schooling is free for all children resident in the country (including expats) and healthcare is similarly free or subsidised.

Another notable benefit of living in Ireland is the proximity and access to the rest of Europe, with Ireland being a member of the Eurozone also effectively enabling easier access to work and living opportunities across the bloc. 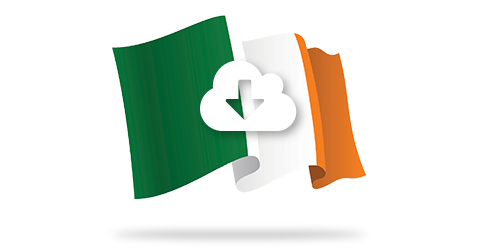 Download your free guide to buying property in Ireland