Busting the myths of moving abroad 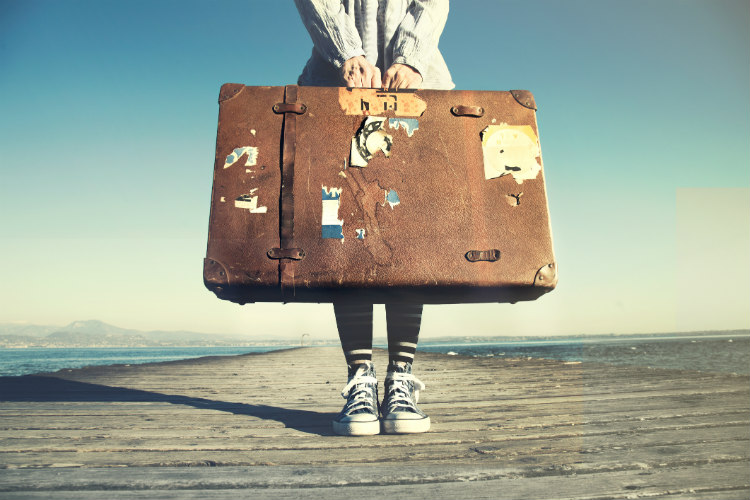 Moving house always comes with a certain degree of uncertainty, even for the most nomadic of people. If the move is taking you overseas, and involves living with a different culture, in a different climate, with a different language, you’re bound to have some concerns.

But how many of these concerns are justified, and how many are unfounded? In this article we bust some of the more stubborn myths of moving abroad.

You need to be able to speak the local language

This one is perhaps the biggest and most pertinent myth that people have when they think about living and working abroad; the idea that they will be the only English speaking person in a sea of eloquent aficionados of the local tongue.

The situation is quite often the opposite.

Unless you restrict yourself to the back reaches of the Amazon, it’s more than likely that you’ll be encountering people and businesses that are fluent in English; with companies in the more popular expat regions often employing bilingual staff.

Yes, an understanding of the local language can help, but don’t be put off if you can’t speak it fluently. Learning by doing is often the best way of picking up a language, so your linguistic skills are likely to improve simply by living in the nation.

It’s hard to get a working visa

Yes; depending on where you’re from, you might run into issues if you’ve got your heart set on setting up shop in nations like the US, but in countries with less immigration rules you might find it easier to acquire a visa than you originally thought.

When visiting Thailand as a British passport holder, for example, you won’t require a visa – you’re free to stay for 30 days, after that you can apply for a tourist visa, (valid for 60 days) or a non-immigrant visa (good for 90 days) which can then be extended for a year for reasons like business, retirement, marriage or education.

With a non-immigration visa you can then work towards securing a work permit or residency.

If you want to move to Spain or another country within the European Union, the process is actually very simple – although this is likely to change as a result of Brexit, so a little research might be required.

Nobody moves abroad without loads of money

Whilst it’s true that expatriating on a low budget can be hard, that doesn’t meant that it’s impossible.

First of all, a number of popular expat destinations have a lower cost of living than the UK. Life in Thailand, for example, is estimated to be some 35.30% cheaper on average than the cost of living in the UK, with rent being a massive 49.91% lower.

Yes, incomes might be lower in certain sectors, but you can often get more bang for your buck.

Other countries are less safe

Safety and crime rates are often a key consideration when it comes to picking an emigration location.

But if you’re worried that the location you’re hoping to move to might be less safe, you should bear in mind the fact that the United Nations Office on Drugs and Crime (UNODC) ranks the UK at 176, with a higher murder rate than Croatia, Greece, Italy, Portugal, Spain, Germany, and Malta, amongst others.

Numbeo, meanwhile, ranks the United Kingdom at number 60 on its crime index – lower than the Philippines, Canada, Hungary, Nepal, Portugal, China, South Korea, Japan, and many others.

That said, some nations do have more dangerous wildlife than the UK, so if you’re an outdoorsy kind of person you might want to do some critter research!

There are many myths surrounding moving abroad, so if you have any concerns that are stopping you taking the plunge, doing some simple research can really help remove those fears.