Three Things to Consider When Relocating to Canada 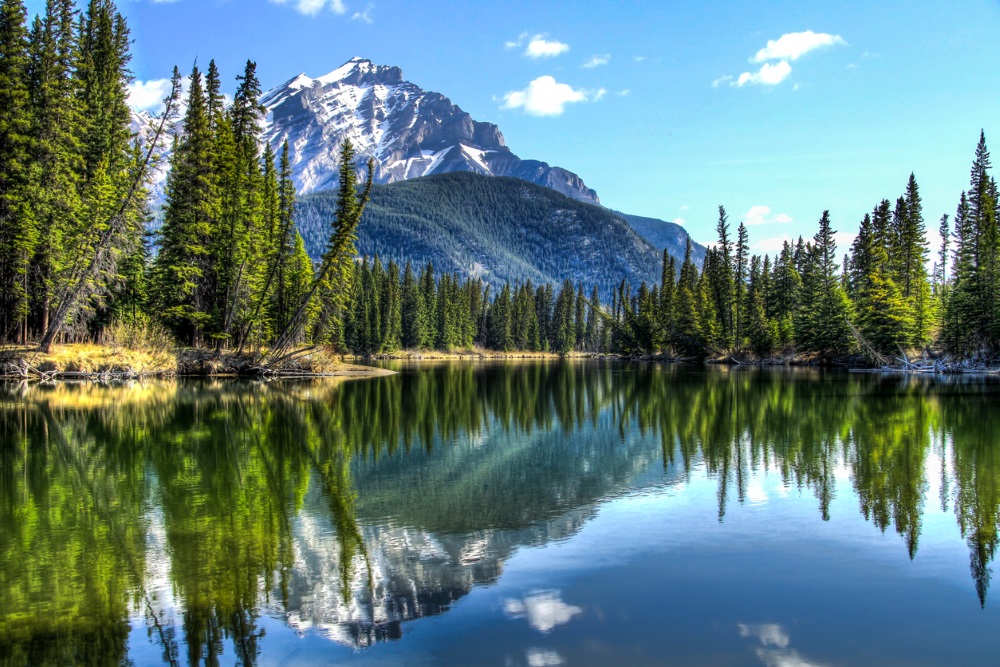 With breath-taking scenery, a socially progressive government and interesting career opportunities, expats across the age spectrum have been flocking to Canada in recent years as they seek to enjoy everything that the commonwealth country has to offer.

However, as with any nation, there are a few things that it pays to be aware of before committing to relocating to Canada.

Moving to Canada can be expensive

While Canada offers a great standard of living and often ranks highly on the Human Development Index, this does come at a price, with the cost of living being comparatively higher than in many other developed countries.

If you come from a country where VAT is included in the listed price of an item, you may also find yourself confused when charged more at the till than appeared on the label. This is because (similarly to the US) sales tax is not included in prices, meaning that every shopping trip will likely include a bit of maths as you add tax to your purchases.

This extends to eating out as well thanks to the prevalence of tipping in Canada, with many restaurants adding a 15% gratuity charge to your bill automatically.

You may also find that the price of your groceries can vary week to week depending on the performance of the Canadian dollar.

As much of Canada’s food is imported directly from the US, it’s vulnerable to fluctuations between the US dollar and the Canadian dollar, which can lead to prices surging – as they did at the start of 2016, when the weakened ‘loonie’ caused fresh vegetables to rocket by a dizzying 14.4%.

You will likely find that alcohol prices are also more expensive in Canada than in comparative countries as beers, wine and spirts are heavily taxed, with the Liberal government recently announcing a further 2% excise duty to be added to the sale of alcohol in its 2017 budget.

Moreover, with some areas such as Ontario also having strict liquor laws which restrict the sale of alcohol, prices can be as much as 60% higher than in neighbouring New York.

Canada’s wilderness can be dangerous

The beautiful forests and mountains of Canada offer expats living in rural areas an unrivalled backyard to spend time hiking and exploring, as well as the opportunity to spot one of many amazing creatures native to the country.

However, with so much of Canada being largely untouched by humanity, there are many wild and potentially dangerous animals that still wander the more rural areas, such as grizzly bears, elk, moose and cougars. Not to mention the many species of mosquitoes that reside in Canada who enjoy feeding on any part of flesh you neglect to cover when they awake in the spring months.

A relative lack of experience with humans can cause some Canadian wildlife to react aggressively if you encounter them when out for a stroll, so it pays to be extra cautious and heed wildlife warnings from local park officials before setting out.

In fact, in some areas of the country the wildlife can lead to a very surreal way of life.

For instance, in the remote town of Churchill, Manitoba in the north of the country the local polar bear population often outnumbers the local residents and it’s not unusual for bears to be seen within the town, which has led to the practice of locals leaving their cars and houses unlocked in case any passerby finds themselves needing to take shelter from a polar bear that has wandered a little too close.

Don’t forget about Mother Nature either as much of the country can be blanketed in snow for 4-5 months every year, so be sure to wrap up well in winter and don’t spend too long outside.

While these factoids shouldn’t dissuade you from enjoying the majesty of the great Canadian wilderness, it’s important to remember to stay sharp and avoid antagonising the local wildlife!

Holiday entitlement leaves much to be desired

Those planning to move to Canada for work will want to be aware of the nation’s holiday entitlement as you will likely find that it is far less than you may have enjoyed previously.

The country ranks amongst the worst nations in terms of holiday entitlement, with employee’s only being entitled to 10 days paid leave each year – this generally rises to 15 after 5 years. This places it just above Japan and the US, which comes dead last with no guaranteed paid vacation days.

Canada is also odd in its management of public holidays, with a number of them actually decided at the regional level, which leads to some areas of the country having a greater number of provincial holidays than others. For instance, workers in Newfoundland get to enjoy an additional 6 days provincial holiday a year, compared to the average of 1 in most other regions.

There is also the feeling amongst many Canadians that taking vacation days should mean that they work extra late upon returning, with data suggesting that some employees will do an average of 21 hours extra work around their vacations as they feel the pressure to produce results.

However don’t lose hope, just because Canadian employers aren’t obligated to grant you more than 10 days paid leave doesn’t mean that all follow this rule and many firms are now beginning to limit the hours their employees are at work in order to combat the negative impact it has on their productivity. It is well worth asking about your holiday entitlement in an interview as you may find that some companies offer very competitive packages.

If this article has given you the taste for life in Canada and you’re serious about moving to the nation for either work or retirement, keep following our blog for more information.