Have the Rights of UK Expats Been Jeopardised by Amendment to the Brexit Bill? 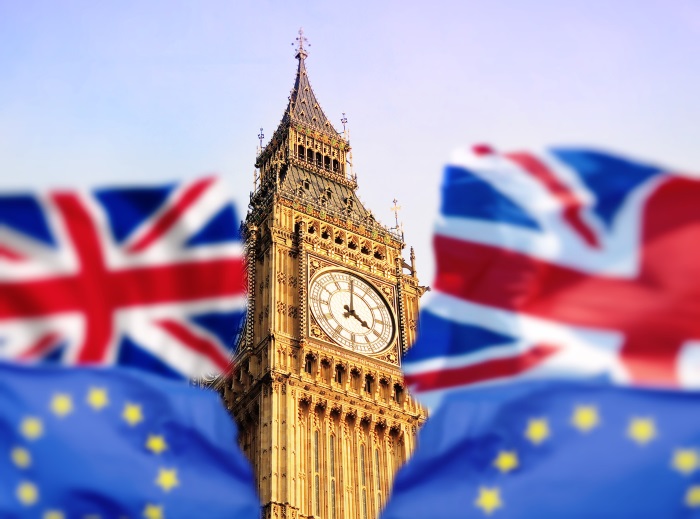 For the 900,000 UK citizens currently living overseas in EU member states, the future is filled with uncertainty.
The provisional March 15th trigger date for Article 50 is swiftly approaching and, as of yet, British nationals have no guarantees that their right to continue living in their adopted nations will be upheld.

A government paper produced before the referendum found that; ‘Many UK citizens would want any negotiations to secure their continued right to work, reside and own property in other EU states, and to access public services such as medical treatment in those states. UK citizens resident abroad, among them those who have retired to Spain, would not be able to assume that these rights will be guaranteed.’

Recent events in the House of Lords have somewhat complicated matters. Theresa May had been set to announce that EU nationals living in the UK before a mid-March cut-off date would remain eligible for permanent residency, while those arriving after that point would not.

May had intended to use the residential status of EU nationals currently in the UK as a bargaining chip to ensure the EU guaranteed the rights of UK citizens living abroad. However, an amendment to the Article 50 bill in the House of Lords, passed by a majority of 358 to 256, may have forced the Prime Minister to abandon those plans.

The amendment, if approved by the House of Commons, would require the Prime Minister to confirm within three months of beginning Brexit that EU nationals currently in the UK have the right to remain permanently.

Those opposed to the amendment have argued that should this be passed into law, Theresa May will have lost important leverage in securing the rights of UK citizens abroad. Lords and MPs against the changes have claimed that the residency rights of EU nationals were never under threat.

They argue that, by forcing the government to unconditionally guarantee the residency rights of EU nationals living in the UK, the House of Lords has actually jeopardised the rights of UK citizens abroad.

With EU nationals having been guaranteed the right to live and work in the UK, the EU will have no incentive to allow UK nationals the same privileges.

‘Our position on EU nationals has repeatedly been made clear,’ claimed a spokesman for the Department for Exiting the European Union. ‘We want to guarantee the rights of EU citizens who are already living in Britain, and the rights of British nationals living in other member states, as early as we can.’

While Lord Lawson called the amendment ‘wholly deplorable’ and argued that there was ‘no danger whatever to EU citizens in the UK’, Lord Bragg argued that EU nationals should not be ‘reduced to pawns’.

Theresa May having to perform a U-turn may seem negative for UK citizens currently living in the UK. However, according to one Tory peer, UK expats don’t see the move by the House of Lords as jeopardising their chances of remaining overseas.

‘UK nationals in the EU have been getting together and putting pressure on us in the House of Lords to pass this amendment to keep this issue outside and ahead of the negotiations,’ claimed Lady Meacher. ‘They believe, and I share the belief, that their only hope of getting their situation sorted out ahead of the negotiation is precisely if the British government act morally to do a deal on EU citizens.’

Theresa May wants to invoke Article 50 on the 15th of March, just two days after the House of Commons will have finished debating the amended bill. Members of the House of Lords have suggested that they won’t put up a fight if Parliament overturns their changes and tries to send the original bill back.

This makes it highly likely that the Prime Minister will be able to meet her deadline. While UK citizens may feel uncertain about their future now, these concerns are only likely to increase once the Brexit process – largely considered by all parties to be irreversible – has begun in earnest.