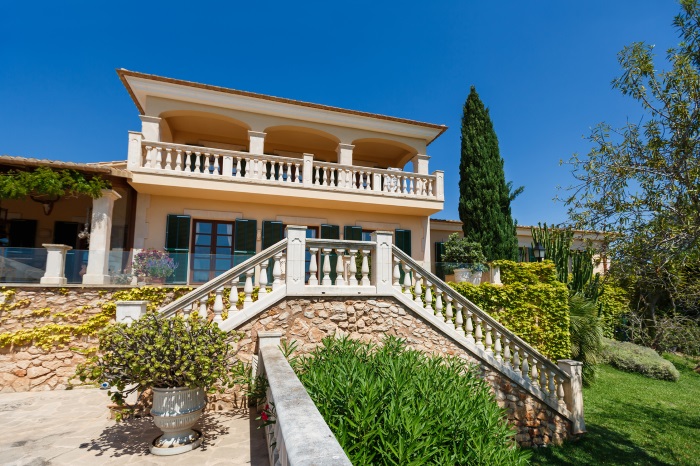 The deadline for the activation of Article 50 set by Prime Minister Theresa May is drawing nearer. But with less than two weeks until the all-important legislation is triggered, experts are uncertain about the impact of the official start of Brexit negotiations on the pound.

A weaker pound would have a negative impact on those looking to move funds overseas from the UK, so if the news does cause Sterling to slide it would make international property purchases more expensive.

Over the last seven days the pound has managed to move away from multi-week lows against currencies like the euro and US dollar thanks to the odds of the Bank of England (BoE) increasing interest rates in 2017 getting a serious shot in the arm.

Although last week’s BoE decision saw the central bank opting to leave interest rates on hold (as expected) one member of the Monetary Policy Committee (MPC) broke away from the pack and voted for an immediate increase in borrowing costs.

This was the first vote for a rate adjustment since January 2016 and the move took many by surprise.

The lone dissenter was Kristin Forbes, and the policymaker cited rising inflationary pressures as the reason why she felt higher borrowing costs were now appropriate.

As the minutes from the policy meeting also indicated that other BoE officials would be prepared to change their stance on interest rates if the UK consumer price index keeps rising, the pound soared in the wake of their publication.

Similarly, a £200,000 transfer to the US would have been worth an extra $6240 if made when GBP/USD was at its highest point of the last seven days rather than its lowest.

However, with the activation of Article 50 looming, will the pound manage to hold these levels or will it fall back to its 2017 lows?

While some analysts expect the formal start of the UK’s Brexit negotiations to have a negative impact on the pound, others believe the event has already been priced into the currency – which means its reaction to the move may be minimal.

According to a recent article in the Financial Times; ‘It has long been regarded as likely to be a significant market-moving event, but forex analysts now expect the moment itself to have only a modest impact on sterling. […] This is partly because investors are no longer in denial about Brexit, and have been pricing in the reality of the coming divorce.’

However, the article did go on to state; ‘Still, invoking Article 50 will not go unnoticed by investors. Even though it is a sure-fire event, further weakness may ensue, possibly involving a test of the January low. More significant may be the EU’s response in the days after the announcement, and what it says about the negotiations process.’

In light of the fact that Brexit negotiations are expected to take at least two years after Article 50 is activated, long-term pound forecasts are tenuous at best and will be shaped in the months ahead as the tone of discussions with the EU is established.

For those hoping to invest in overseas property, the present instability in the currency market is concerning. For now, at least, the pound is holding up well – but whether or not this lasts beyond the end of the month remains to be seen.