How do currency movements affect buyers of overseas holiday homes? 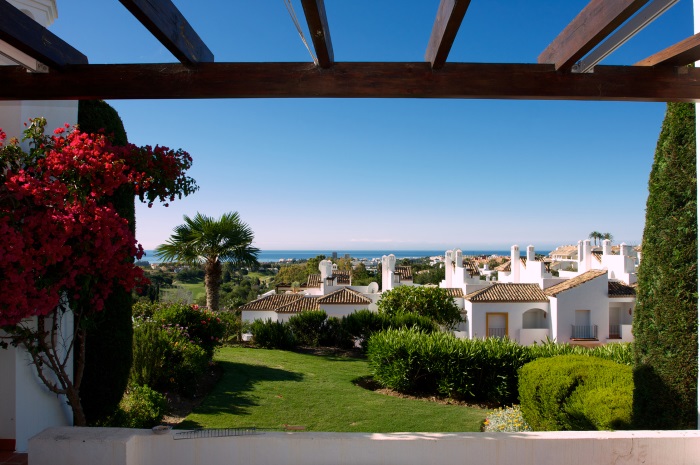 After the fall in the pound following the EU referendum last summer, buying overseas property looked less attractive for a time. But a lot has changed in the past eight months. The pound has crept back up against the euro, to the point where now could be the right time to start researching the prospect of a second home in Europe.

There is a lot happening on the international political stage with elections coming up in Germany, France and in the Netherlands. And of course, currencies are likely to fluctuate. We are often so used to focussing on our own problems that we forget that other countries also have their own challenges – which are likely to impact on property values in those countries. This is often to the benefit of overseas investors.

A weak euro can only benefit buyers in sterling. That is just common sense. Holiday villas in Spain and Portugal are starting to look attractive again. You can find three-bedroom villas in either country for under £200,000. There is also good value on offer in France. French property prices have been rising steadily for the past twelve months, but there are bound to be market jitters in the run-up to the presidential election in the spring. How would French house prices cope with a Marine Le Pen victory?

Across the Atlantic, Florida has long been a magnet for British holiday-makers and second home-owners. And it remains attractive today, despite the pound trading down against the dollar. In the US, there are many political uncertainties, so sensible investors will keep their options open and scour markets to find the best deals.

Even at their most volatile, exchange rates are only one part of the overseas property jigsaw. It is always important to look at the bigger picture. In Spain, for example, prices are still rising so slowly after seven years of falling, that there is value to be found both on the Costas and inland.

Further afield, both Australia and New Zealand also merit attention. The pound fell against the Australian dollar after the vote for Brexit, but has been inching steadily back up since the start of the year. The pound’s fall against the New Zealand dollar has also been halted. With both countries near the top of the UK’s target list for post-Brexit trade deals.

It is always wise for those looking to buy property overseas to monitor currency movements. But to do so obsessively, and lose sight of the long-term attractiveness of such investments, could be counterproductive.

Buying the right home, in the best location and at the right price is always the challenge. But the fact is that, for Britons hankering for second homes in the sun, there is still a number of options, from the Languedoc to the Florida Keys, from Queensland to the Algarve.