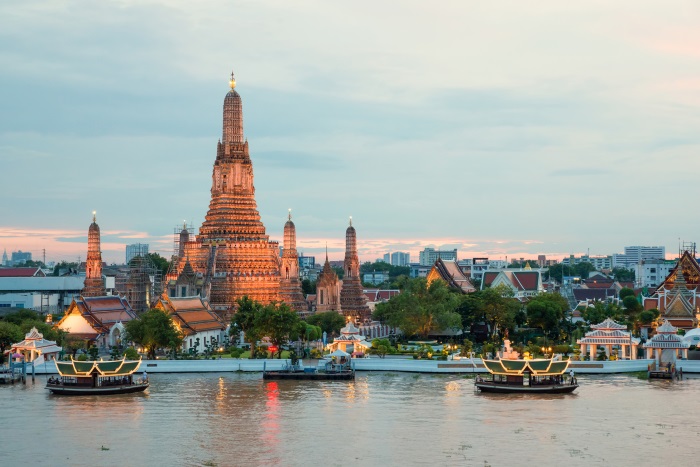 Thailand is expecting to experience another property market boom, and the Thai government is eager to increase levels of foreign investment to help fuel the explosion in property prices.

This could be good news for budding expats, as the Finance Ministry is considering making it easier for foreigners to get their hands on Thai real estate.

The laws regarding property ownership in Thailand currently allow non-residents to own property, but not land. Additionally, the amount of property that can be owned by overseas residents is limited; the proportion of condominium project lets possessed by foreigners cannot exceed 49%.

As it stands, the law allows foreigners to lease land for a maximum of 30 years, or 50 for commercial or industrial purposes under the Lease of Immovable Property for Commercial and Industrial Purposes Act BE 2542 (1999).

This has put off many investors, who do not think the lease terms make it worth investing in property, but the government has been fiercely protective of its interests.

‘The government has many plots of large land offered for lease, but no single investors were interested as the lease period of 30 years is too short for a huge investment,’ explained Colliers International Thailand Associate Director of Property, Surachet Kongcheep.

In the past, some foreign nationals have tried to get around the laws by setting up domestic companies and giving the majority shares to a Thai national, who then buys the land on behalf of the non-resident. In 2012 the government launched a crackdown on such practices.

But new proposals would see the ceiling for residential leases raised to 50 years and also make them transferable, making it possible for foreigners to sell leasehold property – something they currently cannot do. The rights to the land would still return to its Thai owners at the end of the lease period.

‘The finance ministry is looking at this idea, which is highly possible,’ said Finance Minister Apisak Tantivorawong. ‘If we can do it, the property industry will boom again because demand will come from all over the world’.

President of the Thai Condominium Association Prasert Taedullayasatit believes that the proposal would help the property sector, improving the variety of property development and increasing the value of leasehold plots. Landlords who don’t want to sell their plots of land would have more options, he said.

Thailand’s property sector is considered a strong indicator of the direction the economy is heading in, often weakening before a recession and spiking ahead of a boom. This is because of the sector’s strong relationship with other areas of the economy, such as banks, construction, decoration, electrical appliances and raw materials.

Thailand is south-east Asia’s largest economy, but recently growth has lagged behind its peers, prompting the government to push ahead with more infrastructure projects.

If the nation does change the rules surrounding foreign property purchases, the subsequent property boom could help drive the economy forward and improve the return on investment of home sales, making this a potentially lucrative market for foreign buyers.