How has the Brexit vote affected buying French property? 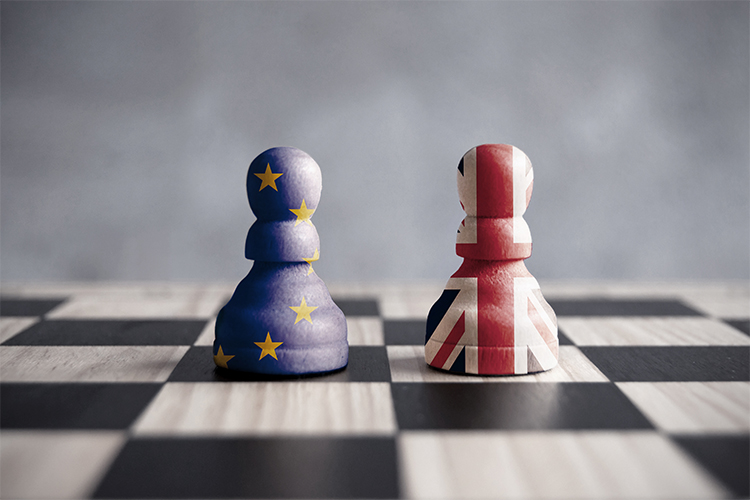 The UK voted to leave the EU back in 2016 and just over two years later the Brexit process is nearing a conclusive stage.

UK residents are still unsure about how Brexit will eventually turn out, so many have been considering an escape to continental Europe by buying French property.

In the initial months following 2016’s EU Referendum vote, there was a marked drop-off in UK citizens looking to buy French property due to uncertainty about how their rights would be affected after Brexit.

These uncertainties were put to rest in December 2017, when a flurry of Brexit talks led to UK and EU officials agreeing on rights for UK citizens living in EU nations such as France.

Under these conditions, UK citizens moving to EU countries will have full citizens’ rights, provided that they are residents before the cut-off period.

This was originally 30th March 2019, but has since been extended under a transitional deal to 31st December 2020.

‘[UK citizens] who arrive during the transition period will receive the same rights and guarantees as those who arrived before the day of Brexit.’

The provision of this extended time limit has triggered a surge in French property purchases by UK citizens, with Leggett Immobilier’s Trevor Leggett saying:

‘We are calling it the “Brexit backlash”. It’s clear that many Brits have been thinking about keeping a foothold in Europe and they are now putting their hands in their pockets and buying.’

The recent uptick in demand for French property has also been fuelled by clarification on barrier issues for prospective owners, such as pensions.

At the time of the Brexit vote, it was feared that UK citizens retiring in the EU might lose access to the annual pension increase.

Since then, this problem has been easily solved as the UK will continue increasing pension payments to expats in all European Economic Area (EEA) countries, including France.

Not all post-Brexit matters are so clear, however; whether European Health Insurance Cards (EHIC) will be valid in France after leaving the EU has yet to be determined.

Joint reports from the UK and EU suggest that UK expats living in France will have their healthcare costs covered by the NHS, but peers in the House of Lords have stressed that nothing is set in stone.

Despite the lingering worries of British expats, the possibility of buying a property in France appears hard to resist for UK based property buyers.

Compared to much of the UK, affordable housing can be found in regions such as centralised Limousin, where detached rural properties are up for sale in the €50,000 to €70,000 price range.

The French climate also continues to attract UK investors, as compared to the British Isles there are generally more sunshine hours each year and more consistent summer conditions.

The pound fell against the euro in the aftermath of the EU referendum and in theory, could be further devalued when the UK finally leaves the EU.

On the other side, the euro rose to its best level against the pound since October 2009 after the EU Referendum vote, and has continued to trade at a higher rate since then.

While French property prices are slightly higher for UK citizens as a result of Brexit, one rationale among those buying up now is that the situation could get worse in the future.

For those looking for a business investment as well as property, a future pound devaluation would increase incomes from selling or renting out  a French property and transferring the funds back to the UK.

Property market reports suggest that in addition to more first-time UK homeowners in France, there is a growing trend for internal relocation as UK expats sell property to fellow expats in the country.