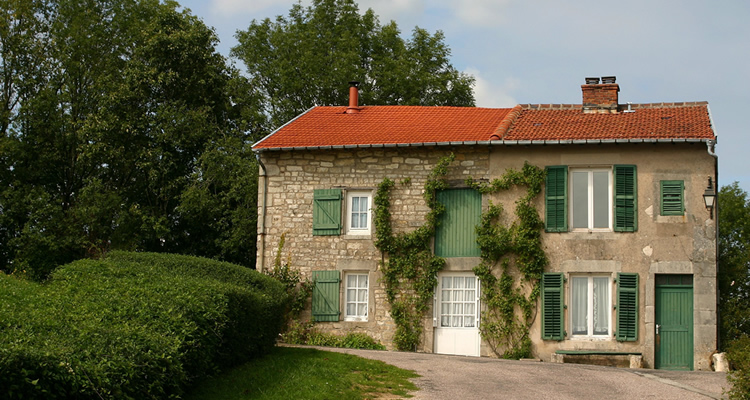 If you were thinking of getting a foothold in the French property market, recent statistics have shown that property is moving quickly.

In the three months to the end of May, it was reported that French property sales were at their highest level in 12 months and prices were on the up.

Where are prices rising?

The recent statistics have been taken as a clear sign that the health of the local property market is improving, with Notaires de France analysts forecasting 1.2% growth in property prices by the end of August.
Some takeaway figures have shown that apartment prices in Bordeaux have risen by 15.5% in Q1 2017, while in the south, an 11.1% rise in Nimes has also been seen.
Other headline stats have included an 8.5% rise in the northern city of Lille, as well as an 8.7% increase in Mulhouse’s apartment prices in the east. In the capital of Paris, a smaller 5.5% increase in apartment costs was seen.
As well as smaller flats and apartments seeing higher prices in Q1, Notaires de France also reports higher sale prices for older houses.
Notable price rises include Amiens (15.9%), Nancy (10%) and Chateauroux (10.5%). As with apartments, Paris has seen a smaller but still noticeable house price rise of 2.4%.

While France as a whole has seen record high property sales, not all sellers have been blessed when it comes to cashing in on property price highs.
In the region of Clermont-Ferrand, for example, apartment prices fell by -9.4% year-on-year in May, while a -5.4% drop was reported in Amiens.
Additionally, the northern city of Rouen and eastern city of Metz both saw a decline of -4.7% over the same period.
On average, there were fewer big price drops for older houses in France, with Montpellier seeing the biggest decline at -7.3%. Elsewhere, the Atlantic island of Reunion saw a -5.8% drop in prices, while Montauban reported a lower -4.9% dip.

What does this mean for buyers?

While the French property market is heating up, there are clearly areas where homes are more affordable than others.
While some cities saw sharp price rises for houses or apartments in Q1, for example, they still remain at lower average prices compared to cities that reported falling prices over the same period.
Per square metre, median apartment prices remained under €1,700 in Nimes, Clermont-Ferrand, Limoges, Poitiers, Bourges, St-Etiennne, Mulhouse and Bescancon. Of these, St-Etienne had the lowest average price per sq.m at €860.
For older houses, the median sale price in Q1 was under €170,000 in Montauban, Limoges, Poitiers, Chateauroux, Troyes, Brest, Le Havre and Amiens. Homes in Chateauroux were the most affordable in this bracket, coming in around €105,000 on average.
Notaires de France have given some predictions on how the property market could develop in the future. Analysts foresee a slowdown in this flurry of property market activity, stating;
‘In the short term, it is the new tax measures rather than the slight rise in interest rates that may curb the current boom. This is all the truer for the new-build sector, which is highly dependent on tax incentives and breaks.
Taxation is still a lever to be handled with subtlety, as the sustained resilience of the property market to a large extent frames the budgets of local authorities by filling the order books of construction companies’.

Although the volume of sales is rising, there are still plenty of properties available for purchase,  you just may need to do your region research if you’re looking for a property bargain.