Five of the strangest European dishes 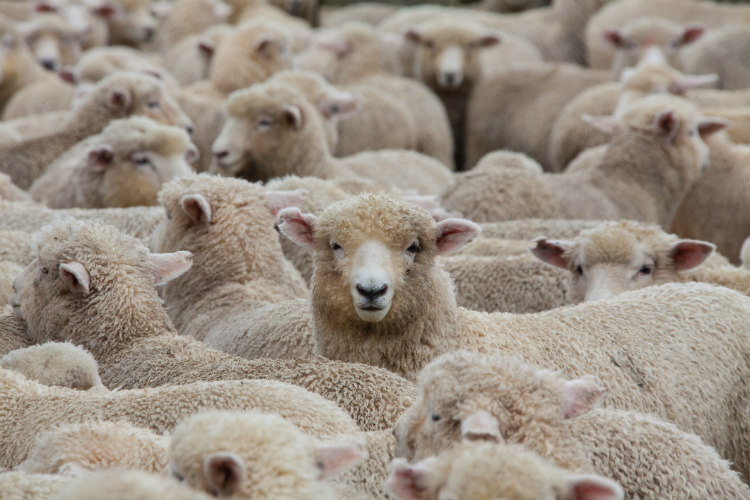 Do you love dining out in Europe? Do you seek new culinary adventures?  Are you ready for a new challenge?

If so, perhaps these traditional dishes from around Europe will inspire you to break away of your routine and push the gastronomic boat out.

Warning: if you’re vegan or have a delicate stomach, it’s probably best not to proceed from here. If you ever find yourself on the Italian island of Sardinia and you fancy savouring something that isn’t on the tourist menus, you might want to seek out casu marzu. This ripe-smelling sheep cheese is prepared by leaving it outside with a section cut out to attract the so-called cheese fly.

When a female cheese fly lands on it she will lay up to 1000 eggs, which soon hatch into larvae. These maggots then eat through the cheese, growing to about 8mm in length by the time they mature a few days later. As they do so the cheese becomes very soft as the maggots break down and ferment the cheese fats in their digestive tracts, excreting out the highly-prized delicacy.

By the time the cheese is ready for eating it will be writhing with thousands of fat white maggots. Aficionados will spoon casu marzu into their mouths before they mature into flies, meaning this is definitely one cheese that isn’t suitable for vegetarians.

Perhaps unsurprisingly, the EU had outlawed the production of casu marzu on food safety grounds. Fancy a trip to Iceland to see the dramatic landscapes, picturesque fjords and bubbling hot geysers? If so, why not go a step further and sample some kæstur hákarl; Iceland’s contribution to the great foods of the world.

Kæstur hákarl is an Icelandic snack made from the rotted and fermented flesh of the Greenland shark. It’s often served on cocktail sticks, and the smell alone has caused some people to faint when taking their first bite. The meat of the Greenland shark is highly toxic to humans, so to prepare it it must first be placed in a hole in the ground and buried for 6-12 weeks where it will putrefy and the toxic juices will be absorbed by the soil. After this, it must be dug up and cured in strips for several more months before it is safe to eat.

Traditionally, people take a swig of spirits with each bite of kæstur hákarl. But if it doesn’t get your stomach rumble you can always turn it down on ethical grounds; the Greenland shark lives for up to 500 years and is a threatened species, so perhaps it’s best for all concerned to simply leave them alone and order a pizza instead. Do you like fish? Do you like eggs? Good – then perhaps you will take the next logical step and try a dish of fried fish sperm. Trebon, a town in the Czech Republic, proclaims itself as the world capital of this, er, delicacy. To be fair, it doesn’t have too much competition.

Said to taste like fried oyster, but with the consistency of custard, milt (that’s the technical word for it) is fried and served in the same manner as fish roe. The Czechs are big on eating carp, which is not a popular fish in Western Europe, probably on account of living in a landlocked country. The flesh of carp is often described as tasting a bit like mud, so dousing it in milt presumably adds a certain je ne sais quoi.

In terms of how they harvest the milt for this dish, you honestly don’t want to know. Certainly not a dish for the faint of heart, criadillas are the testicles of bulls which have been killed in the combat with a matador. They can be cooked in many different ways, although a popular way involves slow-stewing them in a casserole with red wine, peppers and potatoes. Said to be somewhat spongy to bite into, the dish can be enhanced with a bit of meaty toughness by the addition of the tail.

Another popular way to serve them is to dust them in flour and deep fry them. A single creadilla can be quite large, tending to be around the same size as a medium aubergine.

Criadillas have a long history in Spanish cuisine, with some believing their consumption enhances libido. Aficionados claim that eating criadillas is somewhat more ethical than consuming regular beef products, with fighting bulls generally living privileged free-range lives in comparison to their factory-farmed counterparts. Whilst you are unlikely to find it in some of the more upmarket restaurants in Athens, the traditional and hearty shepherd’s dish of roasted lambs’ heads is a popular meal in parts of Greece. Usually eaten around Easter, the dish is most popular on the islands, where old customs linger on.

A no-nonsense delicacy, the lambs’ heads are skinned and then split in half with a heavy meat cleaver before being roasted in a hot oven. Once cooked, the tongues are removed to have as a side dish. Sometimes the head is roasted in a hearty tomato sauce with herbs and the brain can either be mixed into the stew or fried separately. Usually the dish is served with rice.

Perhaps surprisingly, roast lambs’ heads are a favourite among children, who are usually given the roast eyeballs as a treat in the belief that it will boost their eyesight. Perhaps unsurprisingly, the EU has also tried to make this traditional Greek delicacy off limits on food hygiene grounds.

If any of these dishes have got your mouth watering and you feel like having a go at making them yourself, you can usually find recipes online, along with serving suggestions and wine pairings. If on the other hand, you’re like most people, then you’ll probably not be craving food at all any time soon.