Save money on foreign property purchases using a Forward Contract 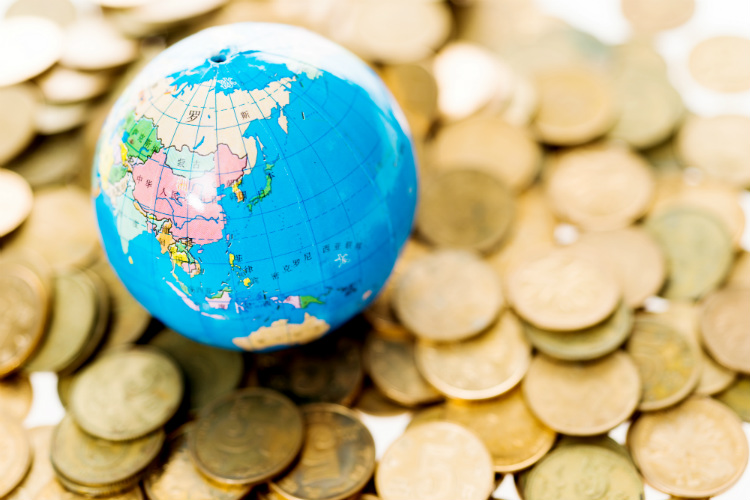 Because purchasing a foreign property can be a long process, currency market volatility can affect the amount you finally end up paying – even once negotiations have finished.

Exchange rates can easily fluctuate by 5% or more during the course of a month, which could push the price of your property purchase up by thousands.

As an example of how exchange rate movement alters the price you have to pay for foreign property, let’s take a look at how much the pound fluctuated against the euro last year.

The time between the year’s high and its low was only four months, yet during that time the cost of buying the property in the example above increased by £13,627.

People buying property at the end of August may have found themselves wishing they’d been transferring money at April’s strong GBP/EUR exchange rate.

Meanwhile, people who planned ahead and took out a forward contract in April were doing exactly that.

A forward contract is an agreement between yourself and a currency broker to buy a set amount of currency at a specified time in the future, but using the exchange rate available at the time you arrange the forward.

You’re essentially freezing the exchange rate to use at a later date, so you get a great rate even if the market weakens.

If you had frozen the GBP/EUR exchange rate at its peak in April 2017, you’d have been able to use it to buy a property four months later for £13,627 less than people using the going market rate at the time.

A forward contract can also help you to budget, as you’ll know exactly how much you’ll have to spend from the start.

In short, a forward contract is an easy way of avoiding the nasty surprises that the currency market tends to offer up, and they’re really simple to set up with the right support.

If you’re buying a foreign property and want to lock in a favourable exchange rate to protect your funds, talk to our recommended currency provider Currencies Direct.