City of Light reaches for the stars 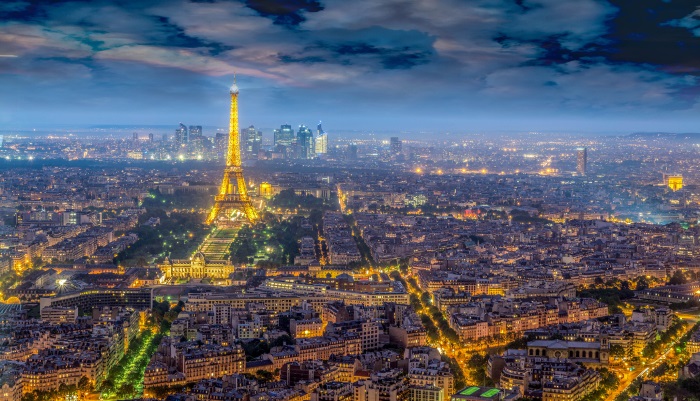 Too chic to shun for long, the Paris property market has regained its joie de vivre and prices across the city are at an all-time high. Steady price growth over the past three consecutive quarters is matched by high transaction volumes.

The favoured arrondissements on the Left Bank have seen slower growth than the edgier areas in the east of the city in the same way that the East End has become trendy in London. The City of Light’s 18th and 20th arrondissements have soared in price, attracting a younger and wealthier population. Over the past 15 years, these areas have outperformed the rest of Paris by around 60-90%.

Expats generally are impressed with the work/life balance in Paris and France is now in 21st place in an expat survey by HSBC Bank that rates 45 countries on concerns as diverse as economics, personal experiences and family life. This just pipped the UK which came 22nd, while the USA was in 30th place.

With Britain facing Brexit and the US rocked by the uncertainty surrounding the president-elect, Donald Trump, France is benefiting from foreign investors looking for safer havens for their money. Chinese investors, in particular, are considering France.

This year’s price rises of about 3% are partly attributable to low interest rates. This has, in turn, boosted demand from savers, who see their hard earned money wallowing in accounts that pay no or little interest and others who are taking advantage of low mortgage rates. Paris has toppled London off the top spot as the most promising property hotspot this year. A survey by US investment firm, La Salle, said labour market reform had helped to push French unemployment down and that was boosting demand from locals.

Forecasts by French notaries suggest that price of apartments will continue to rise slowly, while house prices may remain largely static. They say that presidential elections next spring are likely to dampen the market slightly. But Republican candidate Francois Fillon may prove to be a positive influence on the French property market.