Property sales bounce back in Spain 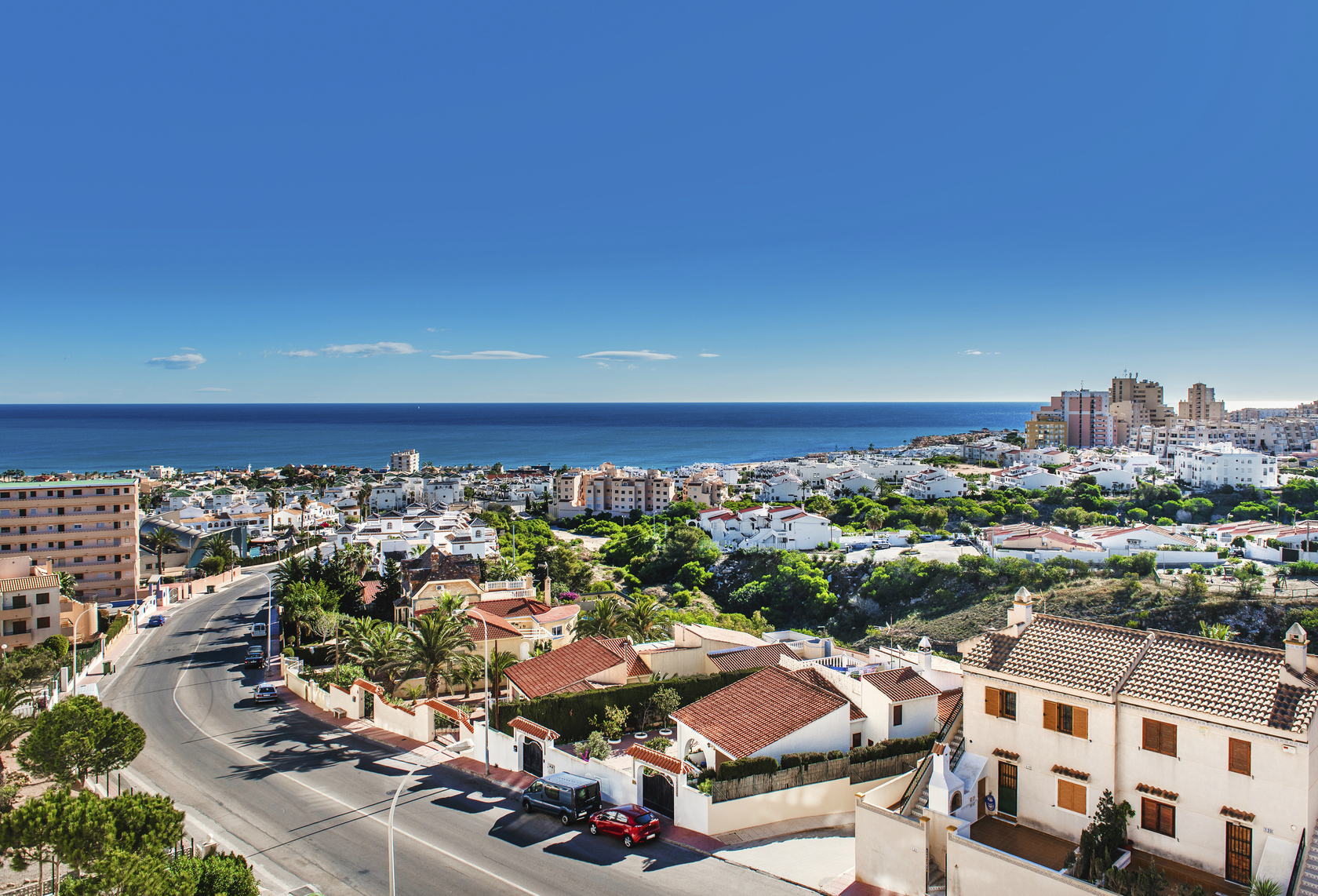 The Spanish property market is finally regaining its buoyancy after years in the doldrums. All 17 regions of Spain reported increased property sales in the year to June.

Transactions were up 13% across the country, with some areas recording significantly more. Murcia, in southeast Spain, saw an increase of 23% and the Balearic Islands were up 20%. The only region that did not see higher sales was Navarra, on the northern border with France.

It seems that buyers are starting to feel more positive about the property market, although sales figures remain below those recorded in the boom years.

In 2006, foreigners were snapping up holiday homes, particularly new-builds. This year, fewer than 10% of the purchases were for new-builds. However, the figures do show that foreign buyers are returning. Almost 18% of transactions were made by foreign nationals, and this is reflected in where the properties are located.

Most of them are in areas traditionally favoured by second-home buyers. The Costa Blanca province of Alicante has racked up 4,762 sales, nearly double the 2,720 recorded by Malaga on the Costa del Sol.

British buyers remain the dominant players in the marketplace, with a 29% interest year-on-year to June. This figure, taking in the period to the end of June, may be yet to show any potential cooling caused by the Brexit vote. On the other hand, the pound had already dropped in the first half of this year and that didn’t put off the Brits heading for the Costas. Of the foreign buyers, 20% were British, 8% German and 7% French. Chinese demand was up 31% but Russian and Norwegian interest dropped.

Marbella estate agent, Pia Arrieta, said: “The Brexit vote wobbled the market; there is no escaping that. The lack of a government in Spain also added to buyers’ uncertainty. But things look to be on the up now. Even with the political uncertainty lingering, buyers are coming back.”

You could still be in time to bag a bargain, too. The big Spanish banks remain heavily exposed to the property sector and the central bank has urged them to sell off property assets as quickly as possible.