Spanish property prices: the British to the rescue 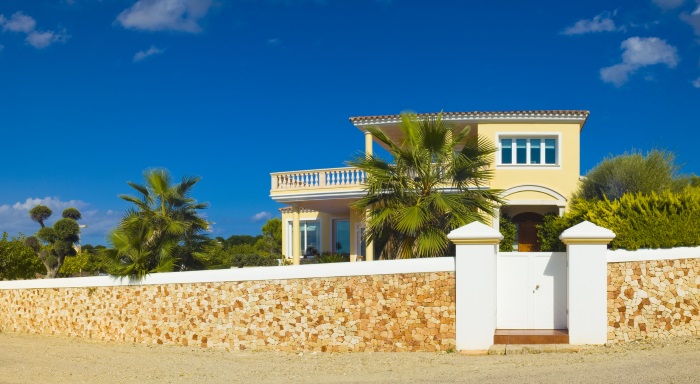 It’s official: the British are single-handedly saving the Spanish property market! Research by Bankia, the Spanish bank, shows that 21% of all foreign purchases in 2015 were by Brits. This percentage is ahead of the next biggest group of international buyers – the French at 8.75% and the Germans at 7.3%. Russian buyers have shown the biggest drop in numbers, down from 8.7% in 2013 to 3.9% last year.

The British snapped up 9,959 properties in 2015. This was 43% more than in the previous year. Almost half of them were in the provinces of Malaga and Alicante, but the largest concentration of Brits is in Murcia, where they own 9% of homes. It’s hardly surprising as this is Spain’s sunny southeast corner, well-served by flights from the UK.

The Bankia study also showed that house prices were up across most areas of the country in 2015, but not by very much. The Balearic Islands saw the highest rise and even that was just 2.8%. Prices fell slightly in Aragon, Cantabria and Extremadura. The latest figures from the country’s notaries show the upturn continued into this year. Their statistics from the second quarter show that the number of sales this year were up 13% on 2015. Notaries give the best real-time statistics and their figures are based on actual sales. It isn’t broken down into areas, however, so it does not show wide regional variations. Nevertheless, it is clear that sales in the Balearics are healthy, as are those in Catalonia, Extremadura and Madrid.

Prices, however, vary widely. The Balearics are holding up with paid prices 3.3% better this year than in 2015, while the Canaries are up 7.7%. However, La Rioja in northern, central Spain, has seen falls of more than 30%. La Rioja has seen falls of more than 30%

BBVA Research suggests that prices will continue to rise in the Balearics, Madrid and Catalonia. Other, long-term forecasts suggest that the Spanish population will decline over the next 20 years and the average age will rise sharply. With an eye to the future, therefore, one-and two-bedroom properties in these areas are likely to be the best long-term investment. Highly sought-after properties are likely to be smaller, to suit older couples, in Madrid, on the islands or along parts of the Mediterranean coastline. BBVA research suggests prices will continue to rise in Madrid