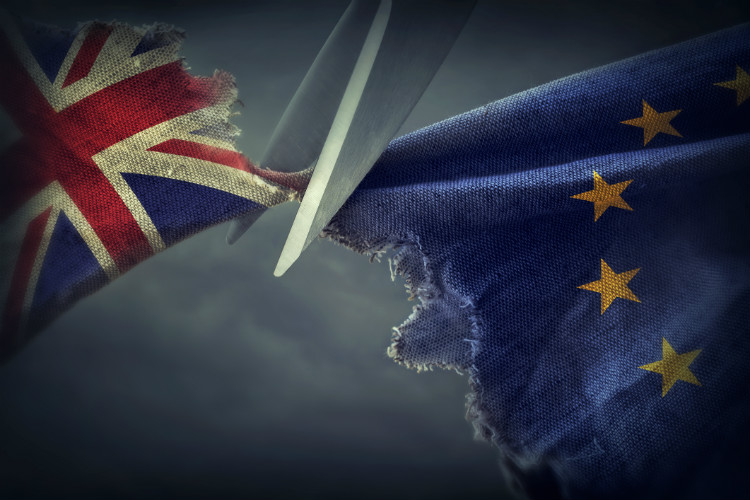 Spain is a popular destination for Brits looking to escape to the sun. However, with Brexit looming it has left a lot of people unsure about making such a move.

With it still unclear what a final deal will look like, especially regarding immigration, it is hard to say exactly what will be required when moving to Spain post-Brexit.

However by looking at Spain’s visa requirements for non-EU citizens it should give some idea of what will be required in the event that Britain follows through with a so-called ‘hard’ Brexit.

Making your Move Permanent after Brexit

There are roughly 370,000 Britons currently living in Spain who are understandably eager to learn what the future holds for them.

Fortunately those who have been lawfully living in the country for at least five years at the time of Brexit, will be able to apply for a ‘permiso de residencia de larga duración’, that is, indefinite permission to reside in the country.

If you fall short of this you will likely have to apply for a visa to remain in the country, at least until you are able to meet the five-year requirement.

Currently, there are a few conditions that must be met before citizens of other countries can be granted indefinite permission to reside, including having no criminal record, having your own health insurance, and a net income of at least €799 a month for a family of two (rising by €266 per additional family member).

Fortunately if you work for a major company then they are likely to sort out your application to remain in Spain after Brexit for you, saving you a lot of potential hassle!

However, if you plan on being self-employed in Spain then you will need to be able to prove that you are able to comply with the local laws pertaining to your business, that you have the funds required for your business to be viable, and that you can support yourself.

To this end you will likely be asked to present a business plan outlining all of these points and what economic impact your business may have on the local economy, especially in terms of employment.

If you are thinking of retiring to Spain after Brexit, then you will likely need to apply for a permiso de residencia no lucrativa, or permission to reside without the right to work.

To get a permiso de residencia no lucrativa  you will need to prove that you have the funds necessary to support yourself, and be able to demonstrate a monthly income of at least €2,130, adding €532 for each additional dependent.

In additional to having enough funds you must also be able to prove you are not carrying any infectious diseases that could be considered a risk to the public.

Where to Apply for your Move to Spain

Whether you want to work in Spain or not, you will in the first instance need to send your application to the closest Spanish Consular office.

Be prepared for the application process to be quite lengthy. The consular staff must first consider your application before sending it onwards to the Spanish government office closest to the area of Spain you wish to reside.

How long will the Permission to Reside Last?

When first applying for permission to reside, you will be given the right to remain in Spain for one year, regardless of whether you have also been granted the right to work.

After this time you will be able to apply for a two-year extension, which is then renewable again, bringing you up to the five years needed before you can apply for permanent residence.

Each time you renew your visa you will again need to prove that you fulfil all the conditions required in your initial application.

One final issue that must be considered before moving to Spain after Brexit will be how you will transfer your money to Spain.

Arguable the most efficient way of doing this is to use a reputable currency broker as they will likely offer you the most competitive exchange rate, without changing any additional fees.

Or course there remains a great deal of uncertainty over how Brexit will play out and because of this it is unclear how the exchange rate will look after the deal is finalised.

Again this is where the services of a reputable currency broker can help, with a forward contract allowing you to freeze an exchange rate for up to a year, so you will be protected from any unfavourable currency fluctuations.