Will Macron’s Presidency be positive for the French property market? 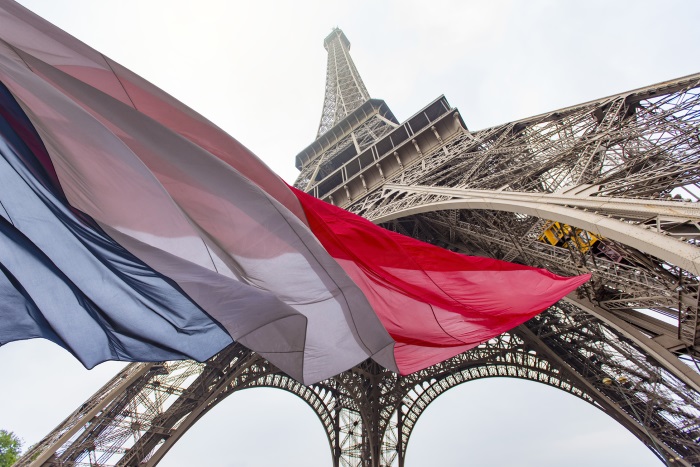 7th May 2016 saw the conclusion of the French Presidential election, with centrist candidate Emmanuel Macron winning by a landslide.

EU leaders and the collective Eurozone have been breathing a sigh of relief over Macron’s success, but the real work is just beginning for France’s youngest ever President.

Among Macron’s policies are some that will impact French housing prices, but whether the change will be for the better remains to be seen. Previously, property prices rose by 141.5% under Valéry Giscard d’Estaing, while more recently, Francois Hollande’s presidency saw a -4.3% drop in property costs.

Before Macron can start rewriting French laws, he needs to gather power in the parliamentary elections on the 11th and 18th of June. These will decide how much sway Macron has to enact his policies, as a house full of opposition MPs could make pushing through even minor changes extremely difficult.

The most property-focused Macron plans are tax-based, such as his intention to cut or remove the ‘wealth tax’. The polarising tax is imposed on France’s richest citizens, and has repeatedly been scrapped and reinstated by successive governments.

If the wealth tax is scrapped or reduced, it may be more expensive to buy French property. This is because if wealthy French expats return to the country under more favourable tax conditions, demand for property will increase, driving up costs.

Property prices could conversely fall if Macron follows through on his campaign support for the construction industry. More building means more houses, which will ease pressure on the French housing market and cool prices.

Whether Macron takes a parliamentary majority or falls short of his target, the situation could be a ‘win-win’ for UK buyers.
If Macron does get enough MPs to start making changes, then property prices could dip in the months and years ahead. His campaign pledges were notably not as one-side or divisive as those of his opponents, which means the ‘moderate’ touch may benefit all-comers to the French property market.

On the other hand, if only a small majority of MPs support Macron it could lower French economic confidence. This could temporarily devalue the euro, which would make buying French property cheaper.

One of Macron’s indirect property plans focuses on capital gains tax (CGT). While campaigning, Macron pledged to cut CGT from 34.5% to 30%. If you have a property in France but want to sell it, then the passing of this policy would prove beneficial.
Another property-linked policy is to cut ‘taxe d’habitation’, the French equivalent of council tax, for 80% of the population. This applies to the occupier of a property, so could make living in France a lot more affordable if it comes to pass.

These are still early days in the Macron Presidency, so keep an eye on June’s election to see if Macron’s plans will make the cut and affect your French property purchase.