Can you still buy affordable property in France? 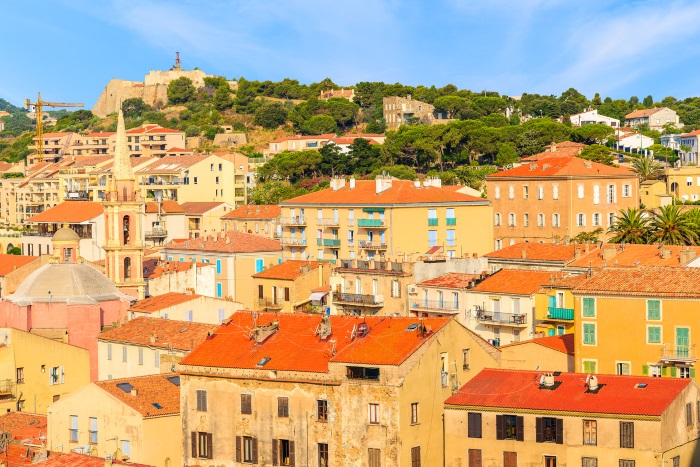 After crashing in the late 2000’s, the French property market has been recovering sharply in recent years. But with prices high in many regions the question is, is the French market still accessible to an overseas buyer?

The short answer is yes, but some areas are definitely more affordable than others.

There have been a few exceptions in Paris, however, with the Europe, Champ-Elysees, Les Halles and Saint-Merri quarters seeing price drops of -1.8% or more over the same period. The French presidency has contributed to lower property costs – under previous President Francois Hollande, French house prices fell by -4.3%.

The French interest rate has been flat at 0% since March 2016, which makes the country attractive to overseas investors. This has driven up demand for property, but even amid the boom there are still bargains to be had.

Across the whole of France, there are regions where you can still snap up a good deal; A Place in the Sun’s Liz Rowlinson recommends Brittany in the northwest, the Languedoc on the south coast and Poitou-Charentes on the west coast.

Properties of a respectable size can be picked up for around €100,000-€150,000 in all three regions, but expanding your budget bracket naturally broadens your options.

Rowlinson defines Brittany as ‘a bit like Cornwall but with more sun and lower property prices, the Languedoc as ‘A diverse and…vast region taking in beaches, national parks, medieval castles and mountains’ and Poitou-Charentes as ‘saturated with wonderful street markets, gastronomic delights and pretty villages, with a sun-drenched micro-climate in its western coastal stretch’.

Looking at the French property market long-term, housing may remain comparatively affordable for some time to come.
Historically low interest rates may be here to stay indefinitely, which lowers the risk of taking out a French mortgage on a property. According to Enness International’s Hugh Wade-Jones, it is currently ‘an exceptional time to borrow in France’.

Wade-Jones has a word of caution for future interaction with the French property market however, stating;
‘There is currently good value to be found in the medium to long term, but investors should do their research as France is a gathering of micro-climates, each with their own merits and challenges’.

The new French President, Emmanuel Macron, could further contribute to making the French property market more accessible, but this depends on the outcome of June legislative election.

The June vote could greatly benefit Macron if he secures a parliamentary majority. This would make it much easier to pass his planned policy changes, which include measures to boost construction activity and cut capital gains tax. Both of these measures would be beneficial to home buyers and sellers in France.

We’ll be keeping track of any major changes in the French property market, so keep checking in with Everything Overseas for the latest news.