How could the new labour government effect your plans to move to New Zealand? 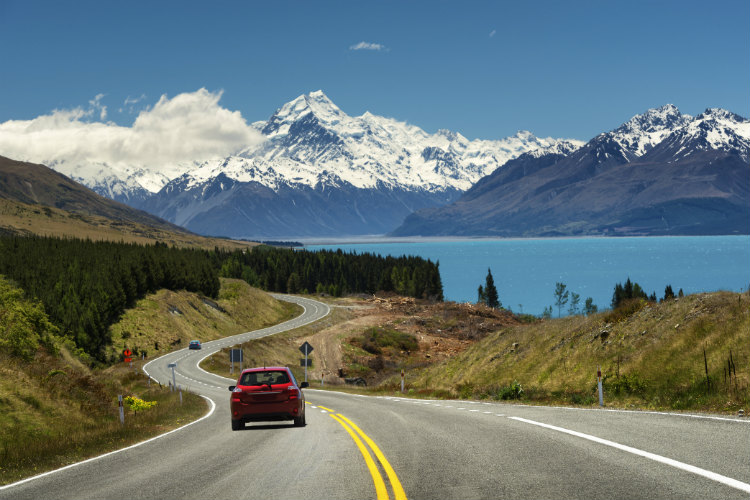 The outcome of New Zealand’s recent election was something of a surprise, and much has been made of how the new Labour government may shake up the political landscape, but how could the change impact people planning to emigrate to the nation?

One of the most notable departures from the previous National government is that Labour and its NZ First coalition partners are looking to strike a more hard-line approach to immigration.

This includes cutting net immigration numbers by 20,000 to 30,000 a year, although this will largely be through limiting student visas for courses it deems to be ‘low value’.

Labour also plans to implement stricter policies on hiring overseas workers by pushing employers to fill roles with domestic applicants before recruiting abroad and requiring skilled migrants to work within the region that their visa was issued.

Labour Leader Jacinda Ardern hopes that by cutting immigration the government will relieve the burden on New Zealand’s infrastructure, with Labour asserting that the nation’s rapid population growth has placed pressure on hospitals and schools and caused congestion on roads.

However, analysts remain unsure over how well these changes will go down, especially given that previous efforts to limit immigration proved misguided.

“When we last decided there were too many immigrants – in 1996 – it took a couple of years to realise that the reputational damage and the reduced numbers both had negative effects on the economy. And we had changed our policy settings by 2000.”

Some observers have also suggested that the Labour-led coalition does not necessarily have the mandate to crack down on immigration, especially given that its allies in the Green party were supportive of a more open-door immigration policy.

The most impactful of Labour’s proposed policy changes for expats looking to relocate to New Zealand, however, will likely be the move to ban foreigners buying existing homes in the country from 2018.

Labour claims that the hard-line policy is in reaction to an ongoing housing crisis left unresolved by the previous administration,

Domestic housing prices have surged over 50% in the last decade, with prices in the capital, Auckland, having nearly doubled in this period.

Labour has blamed this on increased demand from oversea buyers and the National administration’s failure to ensure that construction has kept pace.

‘We are determined to make it easier for Kiwis to buy their first home so we are stopping foreign speculators buying houses and driving up prices. Kiwis should not be outbid like this.’

Critics of the move point to official government figures that shows that the number of foreign purchased properties is only around 3%, although Labour has refuted this data, suggesting that it excludes certain types of purchases.

It’s also worth noting that this ban will not apply to Australians as part of an agreement that also sees New Zealanders exempt from property purchase restrictions in Australia.

Possible opportunities for those in the construction sector

However, those with experience in the construction sector may be in luck as Labour’s ambitious infrastructure and housing programme is set to see the government launch a campaign to lure thousands of foreign construction workers to the country.

Officials estimate that 65,000 new construction workers will be needed over the next five years to help meet the increased demand that will come with the Labour government’s plan to build 100,000 new homes.

The need is so great that Jacinda Ardern is introducing a scheme to help fast track between 1000 and 1500 visas for construction professionals.

Recruitment consortium, LookSee has even created its own package to entice construction work that will offer ‘experiences’, including fishing, surfing and cultural events. You can learn more about it here.

Of course, it’s still early days for the fledgling Labour Government and as a minority government it may face an uphill battle implementing some of these policy changes, especially if they face stiff opposition from the National Party, so don’t rule out your dreams of moving to New Zealand! Stick with our blog for the latest news.