The biggest pros and cons of moving to Australia 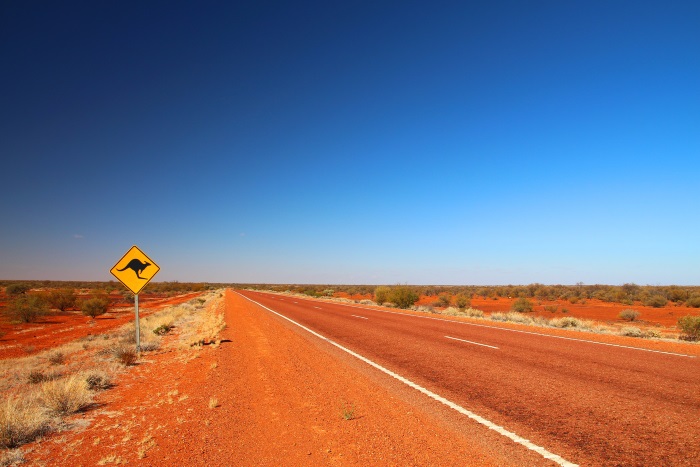 For many years now Australia has topped the list of most popular destinations for British expats thanks to boasting a sun-drenched landscape while sharing many cultural similarities with the UK. However, while thousands of Brits make the move every year, the land down under is also an increasingly popular choice for expats from around the globe. Even though English is the official language Australian society is distinctly multicultural, offering opportunities to all.

Although upping sticks to move to a new country can seem like a really attractive idea, it isn’t quite as simple as that in reality. Like anything else in life there are pros and cons to relocating to a foreign country, even if it may be hard to see the downsides when daydreaming of a new beginning Down Under.

It’s important to remember that life as an expat won’t be the same as simply spending an extended holiday in your new home, particularly if you aren’t of retirement age just yet. With a decision as big as this you have to be careful to weigh up both the positives and negatives before you commit to a move in order to save you from disappointment down the road.

With that in mind, here are some of the biggest points to consider before taking the plunge to move to Australia.

Wages in major Australian cities can be rather high, particularly if your vocation or skillset is one that is particularly in demand. You could find yourself earning significantly more than you would at home, even if the move itself is pricy. With Australians enjoying a high standard of living – one of the most highly rated in the world – it’s not hard to see the attraction.

At the start of 2017 the Australian housing market was considered to be one of the most overheated in the world, with prices in Sydney and Melbourne in particular having risen at a sharp rate since the global financial crisis in 2008. While prices in other cities and towns may be a little less steep, the fact is that if you want to own your own home down under you may have to dig deep.

Australia boasts a robust and high quality healthcare system, comprising a mix of private and public provision. Hospitals are well-equipped and efficient, with well-trained medical staff and cutting edge facilities. Expats could particularly benefit if their country has an existing reciprocal healthcare agreement with Australia, as this will allow them access to the government-run Medicare expenses system.

While Australia has a high standard of living, it also has a high cost of living, with food and utilities likely to be rather pricier than you’re used to. Unless you’ve factored this into your budget this could be a shock to the system, even if you’re emigrating with the offer of a well-paid job. It’s also worth noting that private health insurance is rather costly if you aren’t entitled to coverage with the state Medicare system.

Australians are generally regarded to be a welcoming bunch, given the strong tradition of expats in the country. So long as you’re willing to embrace the local culture and accept the hand of friendship Aussies may extend to you, the process of integration could be smoother than you might expect. While the local lingo may take some getting used to, once you’ve got a bit of experience under your belt you could soon find yourself being considered an honorary Aussie.

Even though the country’s remoteness can be one of its main draws, it can also be a rather significant drawback. Not only are various Australian cities at great distance from each other but the country as a whole is set quite a distance from anywhere else in the world. Once you factor in the dramatic time zone differences, you could find yourself feeling distinctly isolated from those you leave behind.

At the end of the day, you’re the only one who can decide whether a move to Australia is right for you. The balance of pros and cons can be delicate so it’s important to understand what is most important to you before heading out to book your one-way ticket.