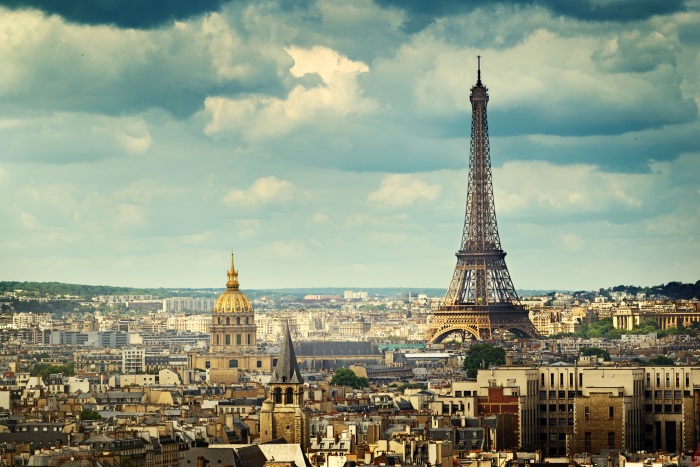 If you’ve been thinking about moving to France, you might want to overlook Paris in favour of one of the nation’s more affordable regions.

The Economist Intelligence Unit recently published its Worldwide Cost of Living Index for 2017, and Paris has made the top ten.

The French capital was ranked the 8th most expensive city in the world and was the only city from the Eurozone to make it that high up the list.

The report stated; ‘The French capital remains structurally extremely expensive to live in, with only alcohol and tobacco offering value for money compared with other European cities. The Danish capital, Copenhagen, which pegs its currency to the euro, also features in the ten priciest, largely owing to relatively high transport and personal care costs.’

Starting with the most expensive, the top ten were:

In the report the EIU ranks cities according to the comparable prices of a wide range of key goods and services, including a loaf of bread, a bottle of wine and a litre of petrol.

In Paris the average price of a 750ml bottle of while has increased from $7.39 to $10.35 over the past ten years, although the price of petrol has actually fallen 55 US cents since the 2007 index.

The events of last year already seem to have had an impact on some rankings, with the dramatic exchange rate movements caused by last year’s Brexit and Trump victories filtering through to exchange rates and average consumer prices.

EIU observed; ‘2017 could see fallout from a number of political and economic shocks taking deeper effect. The UK has already seen sharp declines in the relative cost of living owing to the Brexit referendum and related currency weaknesses. In 2017 these are expected to translate into price rises as supply chains become more complicated and import costs rise. These inflationary effects could be compounded if sterling stages a recovery. Similarly, elections across the EU have created uncertainty as to whether other member states will face referendums of their own concerning EU membership. Levels of Greek debt, which were a catalyst of the euro zone debt crisis in 2012, have risen back up the global economic agenda.’