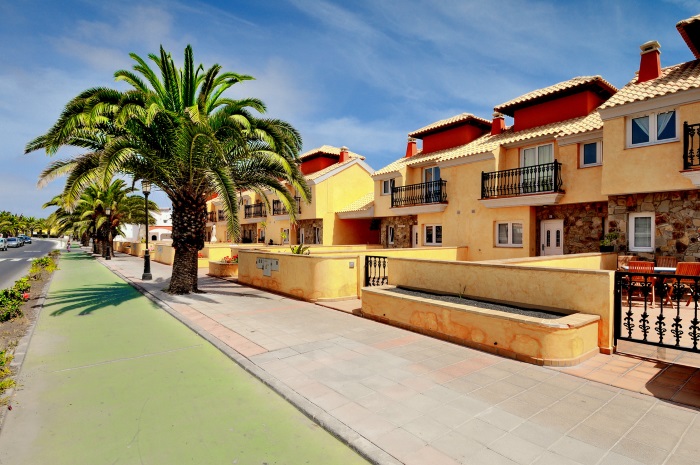 Growth in foreign demand is the driving force behind a two-speed recovery in the Spanish property market. CaixaBank has just produced a report entitled “Demand for Housing: Uneven Growth”, which reveals why the recovery is particularly strong in certain areas.

Sales have been growing steadily since 2013 and September figures from notaries show that they were up 10% this year on the previous September. Overall, prices show a fall, largely brought down by a drop in the price of new apartments. The number of loans was up in September, but the amount borrowed had fallen about 10% from the same month in 2015. The averages were also driven down by parts of Spain less popular with tourists. Inland and away from the biggest cities, growth remained below 10%.

But with visitors on the increase – almost 8 million tourists chose a short break in Spain in August, up 16.9% – the popular holiday spots with their sun, sea and sangria will always tempt foreign buyers.

Prices along the holiday resorts of the Mediterranean coast and the islands are being driven up by overseas investors, looking for holiday homes that will also offer a good investment. In these areas, prices saw double digit growth in the second quarter of this year.

The Spanish Central Statistics Unit said: “The growing popularity of shorter visits to Spain will further strengthen the holiday home market, with the ease of flying to Spain for a long, sun-filled weekend of culture and relaxation allowing buyers to make the most of their second property year round.”

Barcelona and Madrid have been identified as two of the top 20 world cities that the mega-wealthy would most like to live in. Madrid is also ranked 7th in terms of destinations for foreign investment and rates highly among expats who voted Spain the second best place to live (after New Zealand) in terms of quality of life, making friends and ease of integration.

Economic growth, improving financial conditions, a more dynamic labour market and improving credit conditions due to “more solvent banks and the ECB’s accommodative monetary policy” are all helping to increase demand within the country.

Looking ahead, BBVA Research is forecasting a rise in sales of 6.5% and property price rises of 3.5% in Spain next year. It expects to see 800,000 jobs created, pushing up demand for property, but warns that, as always, location, location, location is key.