The most expensive property on the planet 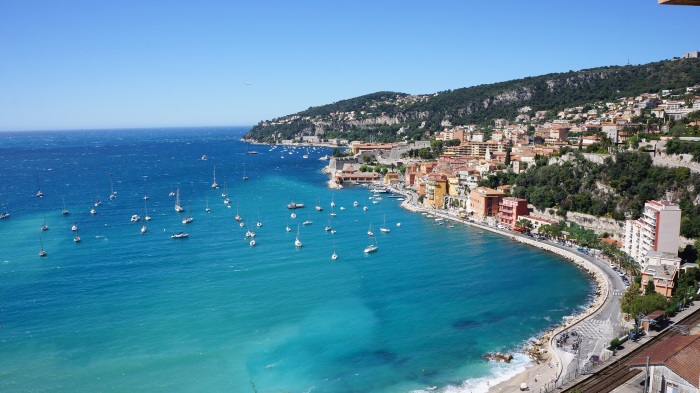 If you had more money than anyone else in the world, where would you live? Wouldn’t you want the most expensive house on the planet? The magnificent Villa Les Cedres is in St Jean Cap Ferrat, a glamorous seafront spot between Nice and Monaco, France. It’s on the market for a cool £250m.

What do you get for that sort of money? The mansion has a ballroom and 10 bedrooms. It sits in 35 manicured acres boasting 25 heated greenhouses and thousands of botanical specimen plants kept meticulously by a team of 25 gardeners. There’s also an Olympic-size swimming pool and even a chapel.

And of course, the location adds a premium. The exclusive enclave is the crème de la crème on a coastline that attracts millionaires effortlessly.

Historical significance always adds to the provenance and this villa, built in 1830, was bought as a holiday home by King Leopold II of Belgium in 1904.

In 1924 it was purchased by the owner of the Grand Marnier drinks manufacturer and when Campari bought the liquor brand earlier this year, it also acquired the villa.

Campari’s boss, Bob Kunze-Concewitz, said his company wanted to sell the property, which did not fit with their business plan. “We just sell bottles,” he explained.

If Campari sells the estate at £250m, it will be the most expensive property sale in the world. Hugh Hefner’s Playboy mansion sold for about £150m earlier this year, to his next door neighbour. However, 90-year-old Hugh is allegedly a sitting tenant with a life interest.

Ultra-rich buyers probably aren’t looking for their forever family home – they just want to park their cash in an asset that’s likely to appreciate. Cap Ferrat offers privacy and beautiful surroundings and, crucially, a limited number of properties for sale. The current population is about 2,000, and includes the likes of Tina Turner and Paul Allen, who co-founded Microsoft.

Properties at this price don’t come on the market too often, and when they do it’s not unusual for them to be for sale for three to five years. However, many top end homes never even appear on the open market and transactions are sometimes carried out in secrecy. These so-called whisper listings mean we may never know when a record price is reached. But whoever buys this property will certain own one of the world’s best homes.