What next for French house prices? 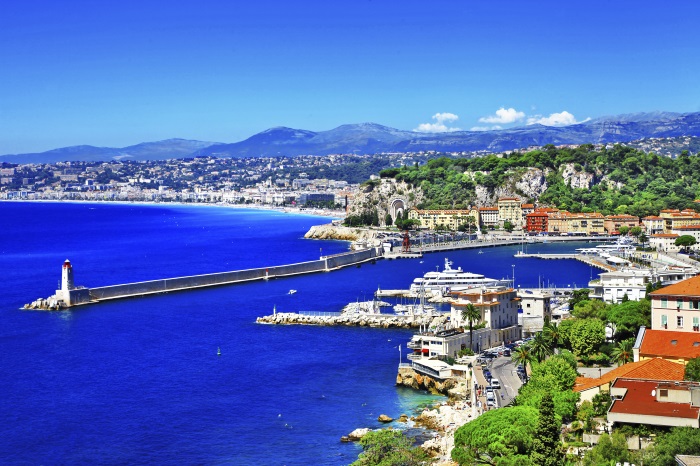 As French property prices drop to 2007 lows, English buyers are once again in search of bargains across the Channel.

There are three good pieces of news when it comes buying property in France. Especially if you are British.

Nevertheless, British buyers are beginning to come out of the woodwork. According to BNP Paribas International, one quarter of all 13,823 international buyers in France were from the UK. Most popular spots for Brits are Rhone-Alpes, Poitou-Charentes, Provence-Alpes-Cote d’Azur, Brittany and Languedoc-Roussillon. “In 2013, the average purchase price for a British buyer was 269,000 euros (£188,300),” says Trevor Leggett, chairman of Leggett Immobilier estate agents. “In 2014, this will have risen to 300,000 euros (£210,000), and in 2015, we think it will rise further still.” And if you’re looking for sun rather than snow or sea, one of the best bets is Gascony, in the south-west of the country (main airport Toulouse).
“There are three Easyjet flights there per day from Heathrow and Gatwick, and in summer the planes fly direct from Edinburgh,” says local expert Ian Purslow, who has worked in the area as an estate agent for 25 years (www.purslows-gascony.com, 0033 562 67 61 50). “Also, a lot of the houses are built on high ground, with good views.
“Near the town of Mielan, you can buy a four-bedroom house with pool for £265,000, or a five-bedroom property with a pool for £275,000.

Alternatively, if you have a bit more money to spend, Savills suggest you look to the French Riviera. Suppressed prices, a weak euro and recent changes to taxation policy have made property in the region more appealing to foreign purchasers”, concludes Savills’ French Riviera Residential Market report. “On top of which, France’s much-quoted 75 per cent income tax rate is not payable by those whose source of income is from another country”.

If you just like the idea of living in the land of croissants and vin rouge, now might be a time to sniff out a property bargain.

Not just one, but two houses in rural Laroque Timbaut, with 12 acres, heated pool and two barns. There’s also an orchard, small vineyard, natural springs and it’s only an hour’s drive to Toulouse or Bergerac airport. Price £235,000 with Savills (020 7016 3740; www.savills.com).

A 17th century coaching inn within the village of Le Paradou, with nine bedrooms, nine bathrooms, stone-vaulted ceilings and a swimming pool. All standing at the foot of the Alpilles Hills. It might even be possible to convert into a small hotel. £2.02m. Agents: Aylesford International (020 7349 9772; www.aylesford.com).

The stylish Riviera 1930 building is being converted into eight up-market properties, just a few minutes’ walk from the harbour. Prices from £605,000 for a one-bedroom apartment to £2.6 million for a penthouse. Erna Low Property (020 7590 1624; www.ernalowproperty.co.uk).