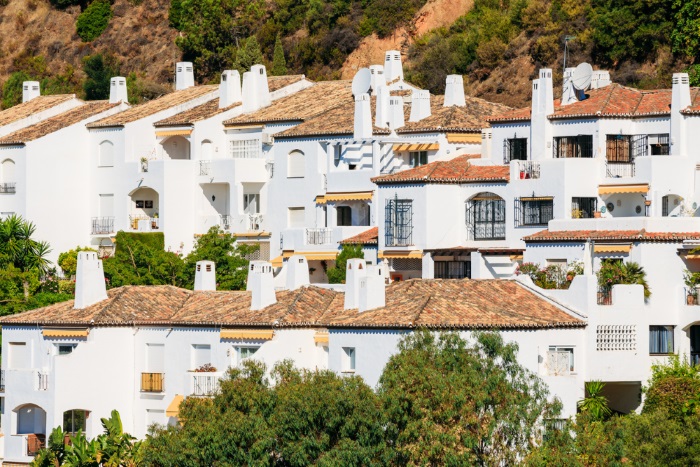 The price of Spanish property could rise by 5% a year for the foreseeable future. A report by consultants Acuna y Asociados, says that prices, which increased by 2.3% across the country last year, should continue to improve from now until 2020.

Back in 2009, Acuna correctly predicted the market would have to wait six or seven years before residential construction and sales activity recovered.

Now that there is finally a stable government in place under Mariano Rajoy, confidence is growing in the Spanish economy. Construction is up, with 82,000 units added in 2016. This is nowhere near the levels before the crash – in 2006, 700,000 new-builds were started. But building permits are now up by 32% and strong demand is being seen in many parts of the country.

Foreign investment in Spanish property accounted for 25% of the €22bn inward investment in 2016. This is reflected in the fact that sales are booming in the bigger cities such as Madrid, Barcelona and Valencia, and the holiday hotspots of the Costas and the islands. Marbella, for example, is poised to see price rises of more than 5%.

But the growing economy is also bringing local buyers out in greater numbers, keen to take advantage of low interest rates and any future rise in capital appreciation. Unemployment in Spain has fallen to its lowest level since 2009 and rents are increasing in Barcelona and Madrid.

So, once again, property seems to be looking like a good investment in a land where the sun shines and the sangria flows. And especially now, when the Euribor (euro interbank borrowing) rate has remained below zero for the best part of a year. Consequently, the popularity of fixed rate mortgages has soared. Now more than 53% of those borrowing from Spanish banks are fixing, up from 10% according to Spain’s Mortgage Association (AHE).

International observers agree. Price Waterhouse Coopers has ranked Madrid fourth in its table of top-performing European cities, while EY lists it in the top 10 globally for property investment. Property consultancy CBRE says Madrid needs 180,000 new units a year for the next 10 years to keep up with demand.

Even Brits haven’t lost their affection for Spanish property, despite or maybe even because of Brexit. The fall in the value of the pound has slowed demand significantly, but the Spanish property search website Kyero (www.kyero.com) hit all-time highs immediately after the referendum vote and UK investor shows reported record attendance.

Demand is expected to be muted for the next few months, but estate agents report that other countries are stepping into the breach, with Italians particularly keen to snap up property in Tenerife and Germans favouring Ibiza.