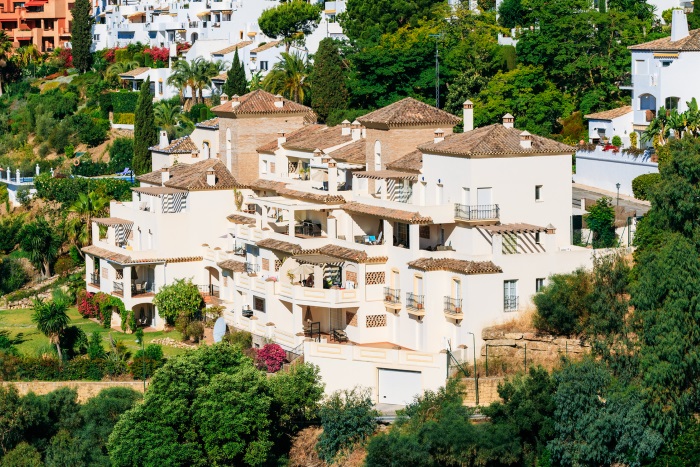 Final data from 2016 shows that the Spanish property market saw a return in price growth last year. But does that mean the nation’s property sector is recovering?

House prices saw their best performance since before the bubble burst in 2007, growing 4.7% over the course of 2016; a rate significantly above that seen across the European Union.

This marked the third consecutive year of growth, with markets continuing to rebound after bottoming out in 2013 when house prices declined -13.7% annually.

It was an especially good year for new homes, prices of which climbed 6.5%. Property was valued at an average of €1,512 per square metre.

The number of homes sold increased dramatically as well, rising 14% compared to 2015.

Financial conditions in the property market were also much improved; the number of foreclosures tumbled by -30% in 2016 compared to during 2015.

Demand for new-build properties is rising, but construction firms are approaching this in a more considered way, building quality homes that will definitely sell and can command higher rents.

This differs to the time of the boom, when the mentality was to build as fast as possible, with less regard for quality, in order to meet the soaring demand.

In 2007 credit was easy to come by, and so many Spanish invested in property. As happens in a classic bubble market, people poured cash into housing in the belief that prices could only go up.

And prices did rise, fuelled by the fact more and more people were investing in property. But this investment created the illusion of strong market demand, when really it was just people looking to make money.

All this demand for property supercharged the construction sector, with businesses struggling to meet the insatiable appetite for more housing.

In fact, the Spanish construction sector grew so fast that people began dropping out of high school and college at a significant pace because it was easier to get well-paid work building homes than to sit around studying.

However, banks became too eager to lend and the country’s officials ignored the fact that wages were growing at a much slower pace than property prices.

Eventually the number of Spanish residents defaulting on their mortgages reached crisis point and the property bubble burst.

From rock bottom to recovery for property prices

After hitting rock bottom in 2013, the market has improved sharply, registering over 25,000 home sales each year.

2017 looks like things are going to pick up even further, with January figures showing a 19% year-on-year rise in home sales.

The strongest regions for sales were the Balearics and Cantabria, which both saw a stunning 40% increase in the number of property transactions.

The weakest regions for sales were Cadiz, Costa de la Luz and the Canaries, which all saw growth of just 1%. Castellon and Costa del Azahar both saw a -2% drop in sales.

This could help fuel further recovery, as these areas will remain attractive to buyers with smaller budgets, who will benefit from lower prices caused by smaller sales volumes.

However strong the latest numbers may be, they remain notably below the peak seen before the housing bubble burst.

The housing market remains around half the size it was in terms of volume before 2007.

This is not necessarily a bad thing, though. After all, what followed the boom was the bust.

Experts believe that the healing Spanish economy, low interest rates, strong rental income potential and the chance for a good return on investment will continue to fuel the recovery over the course of this year.

All in all, it looks like the Spanish property market will mark the tenth anniversary of the bust in a position of strength.