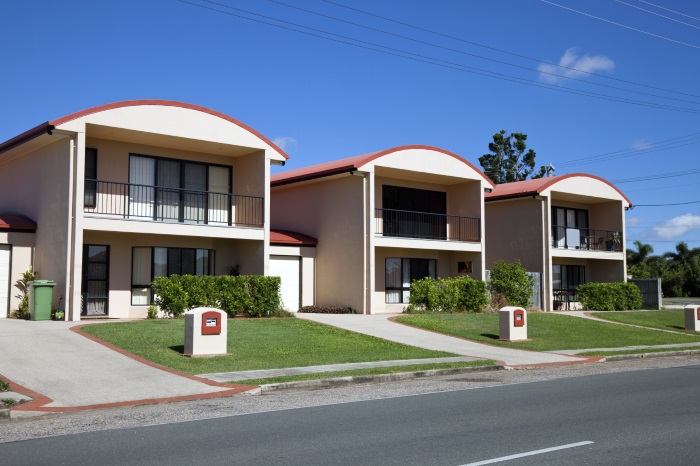 Is the Australian property bubble about to burst? Or will the doom-mongers – not for the first time – be proved wrong?

In the Lucky Country, as Australia sometimes gets called, optimism is so ingrained that the kind of jitters that affect investors in other parts of the world are alien to the whole Australian way of thinking.
It may not quite be a sun-kissed paradise, but it is a country with so much going for it that buying property there would strike most people as an inherently attractive long-term investment.

Some experts have been warning for some time that the Australian market has overheated, and property has become overvalued, but investors have kept faith with the country and, by and large, their faith has been richly rewarded. More than half of new home loan approvals are for investment purposes, and capital growth, though slowing, remains impressive.

In the major cities, house prices rose by 6.8 per cent in 2014 – down on the 9.48 per cent rises recorded in 2013, but still solid. Sydney led the way with rises of 12.2 per cent, with Brisbane in second place at 5.3 per cent. With rents rising far slower than house prices, rental yields have been squeezed. In Melbourne, they are currently around 3 per cent. But savvy investors are still getting bang for their buck. “There has been a lot of talk in the media about the market coming off the boil and speculation that there will be bargains around the corner,” says Australian property expert Chris Gray, who hosts ‘Your Property Empire’ on the Sky News Channel. “But I don’t see it that way. The market may have slowed, but the outlook for median-priced properties in the blue-chip suburbs of Sydney is still healthy.” The latest Boom and Bust report by property experts SQM Research predicts capital growth of between 4 and 9 per cent in Sydney in 2016. The city’s eastern suburbs are being predicted as one of the property hot spots of 2016.

In the same report, Melbourne is tipped as likely to outperform Sydney in 2016 – catching up its great rival – with a forecast rise in residential property prices of between 8 and 13 per cent. The outlook is less rosy in the Australian capital, Canberra, with predicted growth of between 2 and 4 per cent. But, after significant falls this year in the value of the Australian dollar, areas such as the Gold Coast, which have long been a magnet for sun-seekers from overseas, can look to the future with confidence.
With 60 per cent of family wealth tied up in property assets, the Australian authorities have been concerned about the potentially impact of the wider economy of a sharp correction in prices. In July, the Australian Prudential Regulation Authority tightened rules for banks’ mortgage portfolios, prompting the banks to curtail loans to foreign investors and introduce higher interest rates for investor loans.
But interest rates remain very low, and there is no sign of the Australian Reserve Bank taking drastic action to raise them.

The property market may have slowed, but take the long view and the country still looks an excellent bet.

* Are you looking to move abroad? Download our free guide on moving to Australia for the latest on the buying process, legal guidance, taxation, mortgages and currency exchange.