The Process of Buying a Property in Australia 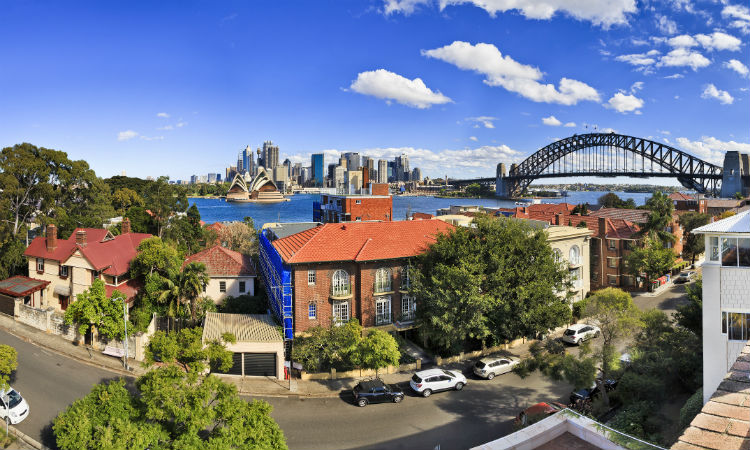 Australia can be a highly attractive option for those looking to buy property abroad. Compared to the UK’s occasional bursts of cold and wet weather, Australia has high temperatures virtually all year round – even in winter (comparatively speaking).

The country also benefits from a more ‘laid back’ lifestyle and, to round off the benefits, some of Australia’s main cities are cheaper to live in than big UK cities.

If you’re thinking of setting down roots in Australia and buying a property, there are a few things to take care of before you start booking the plane tickets.

Where do you want to live?

The first step seems simple but can be complex – deciding just where in Australia you’d like to live.

This starts off by considering exactly what you’re looking for in an Australian property. Do you want a holiday home in the sun, an empty office to start up a business or somewhere to settle down and retire?

With this question answered, you can move onto locations. Australia’s capital is Canberra, located in the southeast of the country, but the most well-known city is probably Sydney – just a few hours’ drive away on the east coast.

Sydney has all the trappings of a national capital, with higher property prices than other cities but a vast array of amenities and good connections to the rest of the east coast.

Other notable Australian cities include Melbourne in the south east, Darwin on the north coast, Perth on the west coast and Adelaide in the south.

Of course, if you don’t mind living a bit further away from a metropolis you can always pick a smaller town that will likely have cheaper property available.

Central Australia is largely desert, but there is a train line cutting across the middle along with a northern branch up to Darwin.

What laws and taxes do you need to be aware of?

If you’re a non-Australian looking to buy property in Australia, there are a few recent changes to consider.

As well as wealthy foreigners buying Australian homes and speculating on them, another problem has been people buying houses then turning them into rental properties.

The government has put a few new laws in place to combat these issues, including an annual charge on ‘under-utilised’ property. This means that if you buy a property but don’t occupy it for at least 6 months, there’s an extra price to pay.

In the state of Victoria, this tax stacks on top of an existing charge, which means you could pay twice as much on a holiday home in that state.

Depending on why you’re buying the property, these pitfalls may not actually affect you.

If you intend to retire to Australia, then the property is unlikely to be under-utilised, while for a seasonal holiday home the charge can be avoided by letting the home while you aren’t there.

Things to Watch out For

As with the UK, there are certain taxes and charges that get factored into a property purchase in Australia.

These can include legal fees for agents and mortgage brokers (if they’re involved), as well as stamp duty levied on foreign citizens.

Notably, the foreigner stamp duty levy only applies to New South Wales, Victoria and Queensland, so you can dodge the levy simply by buying outside of these regions.

Before you can even start buying property in the country, you may need to get approval from the Foreign Investment Review Board (FIRB).

There are a few exemptions to needing approval – these include making a joint purchase if you are married to an Australian or New Zealand citizen, or an Australian permanent resident.

Other get-outs include buying a very new residence or buying directly from the Commonwealth of Australia (i.e the Government).

There is a steep fee attached to FIRB approval; this ranges from AU$5000 for a property under AU$1m in value to tens of thousands for properties exceeding AU$3m.

These are just a few of the purchase prices that can add up, but if you’re still unsure then experts in the field of Australian real estate are happy to help.

We hope that you’ve got a clearer picture of how to go about buying Australian property from this guide, and if you want to get a better look at the charges added for foreign buyers, we have an article covering the subject.