Australia or the UK – Who offers the better cost of living? 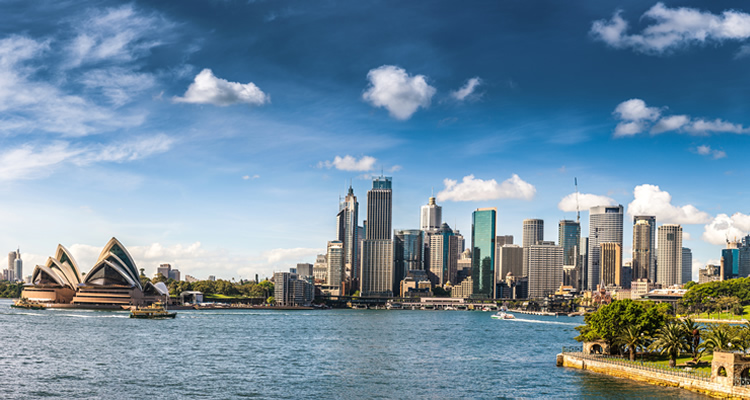 When it comes to living in either the UK or Australia, both nations have their upsides and downsides. There are also some notable differences when it comes to the cost of living in the two nations.

To illustrate this, we’ve done a price comparison of two key cities – London and Sydney. Sydney may not be the Australian capital, but for comparison purposes it is a better point of reference than Canberra. All figures quoted are based on data sourced by Numbeo.

So, who will emerge victorious?

On a basic level, the cost of the ‘essentials’ is higher in Sydney than London, by a whopping average of around 38%. This is almost universal across a basic Australian shop, whether its vegetables, bread or animal produce.

Going into the specifics, a loaf of white bread can be as much as 72% higher in Sydney compared to London, equal to a difference of £1.02 in the UK and £1.75 in Australia.

Dairy products in Sydney are slightly less costly by comparison, with a kilo of cheese being 11% higher. Elsewhere, a kilo of white rice is 20% more expensive in Sydney, while a box of 12 eggs can cost up to 37% more than in London.

Meat and poultry is at the lower end of the scale, certainly compared to pricier vegetables and fruits. A kilo of chicken breasts costs only about 0.4% more, while 1kg of round steak is 16% costlier.

There is an exception to these grocery prices, however – a litre of milk can be -1% cheaper in Australian, making a fractional difference of £0.90 compared to £0.91.

Getting Out and About

While the average trip to the shops may be disadvantageous in Sydney compared to London, there are greater benefits in the area of transport.

A litre of petrol can be -34% cheaper in Sydney, while a kilometre journey in a taxi can be around -66% cheaper. Monthly season tickets for transport are also cheaper to buy Down Under, with Sydney’s prices averaging £96.99 compared to the London’s £132.

Entertainment options in Sydney are more of a mixed bag when it comes to prices. A month’s subscription to a fitness club can be -4% cheaper, but a cinema ticket might be 1% more expensive than in London.

If you were thinking of putting down roots in Australia, wages are a key factor to consider, along with rent and utility prices.

Comparative mortgage rates go in the opposite direction, however, with Sydney seeing 36% higher average rates.

Those renting can also benefit from lower prices, as a one-bedroom apartment can be -5-6% cheaper in Sydney, depending on if it is in a central location or not.

In the long term, utilities are -21% cheaper in Sydney, but unlimited internet access usually costs 68% more than London.

These figures show that while the average shop in Sydney might be pricier than in London, it may be easier to established yourself in Sydney due to lower housing costs.

For more information about living in Australia, take a look at the rest of the Everything Overseas blog or download our guide!