Prices in Mallorca on the rise 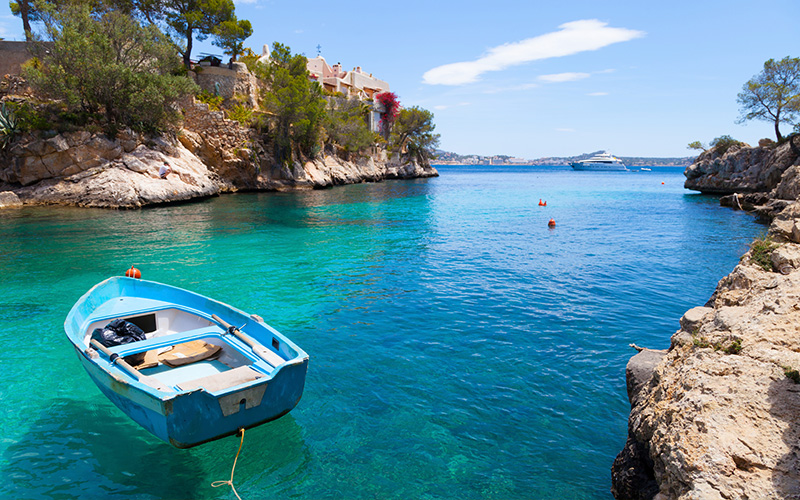 Property prices on the Balearic island of Mallorca are edging up, according to international real estate consultancy Engel & Völkers, which has 16 offices there.

The company’s latest research reveals a recovery well under way, with prices up by an average of 10% for the best quality homes. The agency secured 27% more sales in the first six months of 2015 than in the same period in 2014.

German-speaking, British and Scandinavian buyers have led the surge in interest which has seen initial price increases of 10% to 15% for high-end properties in the most sought-after locations, such as Andratx, where Engel & Völkers themselves dominate sales.

Other hotspots include the historic Old Town in the capital, Palma, and the fashionable port areas of Portixol and Molinar. Apartments with outdoor space are among the most in-demand property types, commanding the highest price rises recently. Prices are also up in the southwest of the island, where foreign buyers account for around 40% of sales.

Prices in Pollensa Town and the Port, in the north of the island, along with the coastal areas of Mal Pas and Alcanada, are seeing increased interest and prices there are expected to rise about 10% by the end of 2016.