Spain still the number one choice for British buyers 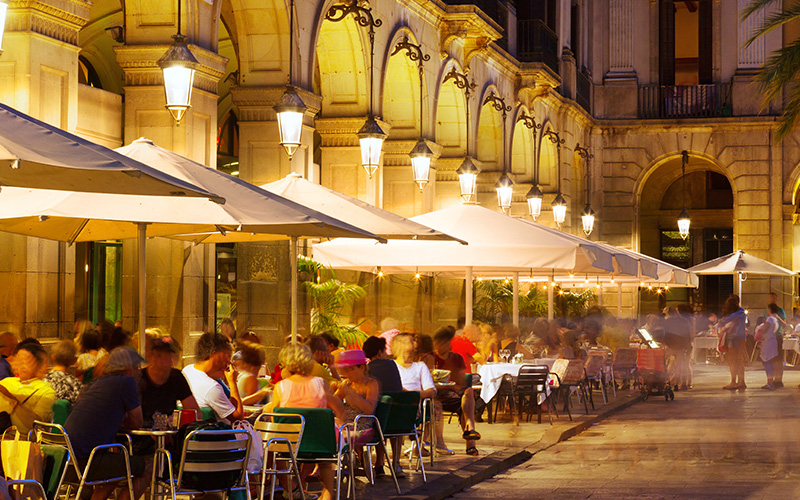 Overseas mortgage specialist Conti has revealed that Spain accounted for 45% of enquiries received by the company in the second quarter of 2015, making it the number one destination for British people looking for a home overseas.

Reinforcing the view that the country’s property market is recovering, Conti found the overall number of mortgage enquiries up by 8% compared with the same period in 2014.

Following Spain, France was the second-most country enquired about (31%), followed by Portugal (18%).

Investment in all three countries has been on the increase thanks to the growing strength of the pound against the euro, which recently hit a seven-and-a-half year high. Thanks to the change in currency rates, a home priced at €200,000 now costs around £142,857, about £15,000 than a year ago.

According to Eurostat, the statistical office of the European Union, property prices in Spain rose 1.6% year-on-year during the first quarter of 2015.

Clare Nessling, director at Conti, says: “With the strong pound boosting buyers’ budgets, a little slice of life overseas is proving to be even more tempting, especially when you compare the cost with overheated parts of the UK market. Record-low borrowing rates and bargain prices are also luring investors to overseas property markets, with a sizeable shift in interest for Spain in particular over the last six months.”