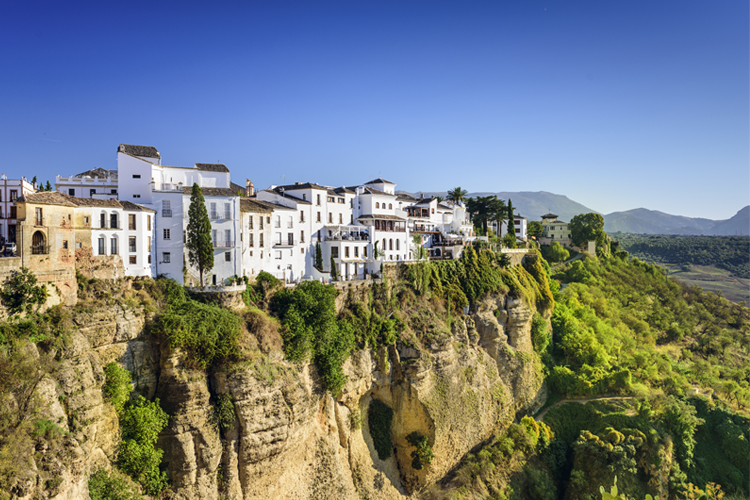 Confidence in the health of the Spanish property market went up a notch this week after housing prices were reported to have risen 4.2% on the year in May.

In data compiled by valuation firm Tinsa house values saw their largest improvement in May for eleven years, the best growth since the 2007 property boom.

Although prices are still some way below the peaks seen during the boom, they are significantly higher than the levels at which the market bottomed out in February 2015.

Most encouragingly, Tinsa observed solid improvements across the majority of the surveyed categories of housing location.

With values in regional capitals and other large cities rising 6.8% on the year and those on the Mediterranean coastline picking up 3.0%, the signs all point towards a healthier housing market.

Observers are hopeful that this strong trend of growth is likely to continue in the coming months, pushing the market higher over the course of 2018.

As data for the first three months of the year points towards solid growth in both sales (up 12.1%) and mortgages (up 5.6%) the outlook of the housing market looks distinctly healthy at this juncture.

A rising number of building licences granted in February – the most recent reading – also paints an encouraging picture, with supply looking set to increase further over the months ahead.

This suggests that the construction sector is confident the Spanish property market will continue to pick up in the months ahead.

Naturally, this sort of growth could give rise to fears of another property bubble forming, which could repeat the mistakes of last time.

However, analysts from BBVA are confident that the market is not in danger of falling into another boom-and-bust cycle in spite of the solid recent growth in property values.

There is confidence amongst investors that rising demand is likely to encourage the construction sector to continue building new properties to fulfil market demand.

As 2017 saw the number of properties on which construction was completed rise for the first time in nine years markets do not look set to face any particular scarcity in the months ahead.

A continued increase in property supply should offer support to the wider economy, limiting the risk of another crisis even as rising market demand continues to drive prices higher.

While this build up raises the spectre of another property bubble it is important to note that the current number of building licences being issued is still only around 10% of that seen during the height of the housing boom.

With supply and demand both on the up the prospect of another property glut and market collapse looks limited, provided the current trends hold.

Thus, even though BBVA analysts anticipate that the average property price will rise by roughly 5% this year, double the rate seen in 2017, an air of optimism remains.

As a sense of political stability has also been restored in Spain by the ousting of former Prime Minister Mariano Rajoy most signs point towards the Spanish economy enjoying further expansion in the months ahead.

There are few concerns that the government’s shift to left will result in any major policy changes, at least for the time being.

With worries over Catalonia also having diminished since last year’s political crisis this is likely to limit any negative pressure on house prices.

All in all, the outlook for the Spanish property market appears relatively rosy, with all signs pointing towards prices picking up additional momentum throughout the remainder of the year.