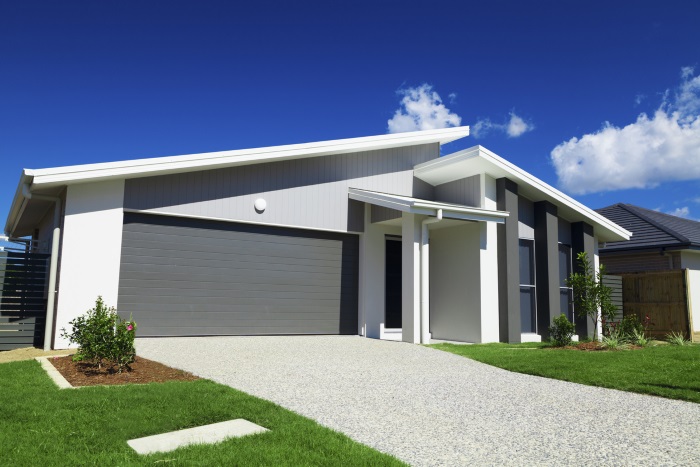 Among the numerous measures unveiled in May’s Australian 2017-18 budget were those specifically targeting foreign property investors.

The early May budget, unveiled by Treasurer Scott Morrison, took serious steps to try and fix Australia’s overheating housing market. While some price-easing measures were domestic, others looked further afield to try and combat the escalating effects of foreign property investment.

The new policies take clear aim at reducing the influence of non-Australians in the housing market, which has long been the playground of wealthy overseas investors.

One measure aims to stop foreigners from buying Australian homes and leaving them vacant, by imposing an annual charge on ‘under-utilised’ property. This specifically targets buyers who want to acquire real estate and wait for it to appreciate before selling on, as it could make the practice unprofitable in the long-term.

According to government guidelines, ‘under-utilised’ means that a property has no occupier and is not ‘genuinely’ on the rental market for at least 6 months per year.

As well as preventing rampant speculation, this measure also aims to free up Australia’s housing supply by encouraging buyers to rent out their acquisitions to Australian citizens.

The annual charge on under-used properties will equal the original application fee for the property at the time of purchase, rising from a minimum of AU$5000.

In some states of Australia, this rule will trigger a double tax. For example, Victoria already has an unused property tax, which stacks on top of the new measure.

As well as foreign property buyers, the budget also takes aim at foreign sellers. For both temporary and foreign tax residents, the former capital gains tax (CGT) exemptions are now gone. The caveat is on owners of pre-budget property, however, who still have until June 30th 2019 to sell and claim the exemption.

The government expects to gain around AU$600m from this measure, which will also bump the CGT withholding tax from 10% to 12.5%. In a bid to ‘increase the number of foreign residents caught by the regime’ (in the government’s words), the threshold for the withholding tax will also be lowered from AU$2m to AU$750,000.

Another change focuses on developers looking for investment. In order to keep half of all new developments in national hands, the budget rules that only 50% of a new project can be sold to non-Australians.

Even if foreign investors intend to stay in Australia and play landlord, this practice has also become more regulated. Travelling expenses (among others) for foreign owners will now be disallowed if they relate to managing or collecting rent from owned properties. Notably, however, a third party Australian national can still claim such expenses if they operate on the owner’s behalf.

These budget plans are clearly aimed at making foreign buyers more accountable for their actions, but shouldn’t prevent savvy shoppers from getting on the Australian property ladder if they’re looking to buy a place in the sun.