Cyprus property prices up 4.1% on the year 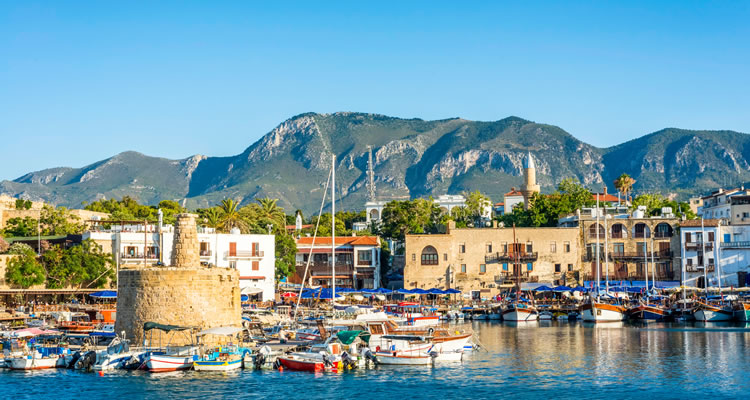 There are a number of things drawing foreign buyers to the shores of Cyprus – including the island’s Mediterranean beaches, ancient architecture and friendly locals.

Cyprus is also home to a fairly strong expat community and ranked highly in the 2016 Knight Frank Global Lifestyle Review, thanks in part to its favourable tax regimes for new residents.

The city of Limassol came in fourth in the Lifestyle Review’s retirement category as a result of factors like the cost of annual healthcare, Mercer’s quality of life ranking, hours of sunshine per year, the cost of a cappuccino and distance to an airport.

While Cyprus is only 240km long and 100km wide, there is still plenty to explore and there are a wide range of property types to choose from, including small apartments and spacious villas.

And if you do make the move to Cyprus, Lonely Planet has highlighted a number of things every newcomer should aim to see, including the Pafos archaeological site, Ancient Kourion, the Tombs of the Kings, and the sunken shipwreck of the Zenobia. The Swedish-built cargo ship sank just off the coast of Larnaka in 1980 and is considered to be one of the world’s top five wreck dives.

According to Christopher Agathangelou of The Culture Trip; ‘The island of Cyprus sits as a rich European beacon of culture, tradition and natural beauty. Numerous historical leaders have come to conquer its riches and make use of its strategic location between the three continents of Africa, Asia and Europe, and today, despite its turbulent political situation, this mix of influences elevates the idyllic island as a top Mediterranean tourist destination.’

Although Cyprus suffered as a result of the 2008 global economic crisis (with property prices plummeting by as much as 50% between 2010 and 2015) the situation is improving.

While it’s still possible to pick up a property bargain on the island, property prices were up 4.1% on the year in the first quarter of 2017.

Prices were down -1.4% on the quarter, however, marking the third largest quarterly price drop in the European Union.

The highest annual house price increases in the EU were recorded in the Czech Republic, Lithuania and Latvia, where property values surged 12.8%, 10.2% and 10.1% respectively.

Price changes were less dramatic in some of the most popular expat destinations however. France, for example, recorded property price growth of 1.1% quarter-on-quarter and 3.1% year-on-year, while Spanish property prices were up 2.3% on the quarter and 5.3% on the year.